Here you will learn English phrasal verbs about health: to pick something up, to shake off, to throw up, to keel over, to take something up and more.

This is Harry and welcome to my English learning website where I try to develop your English speaking skills and help you with your understanding of the English language. 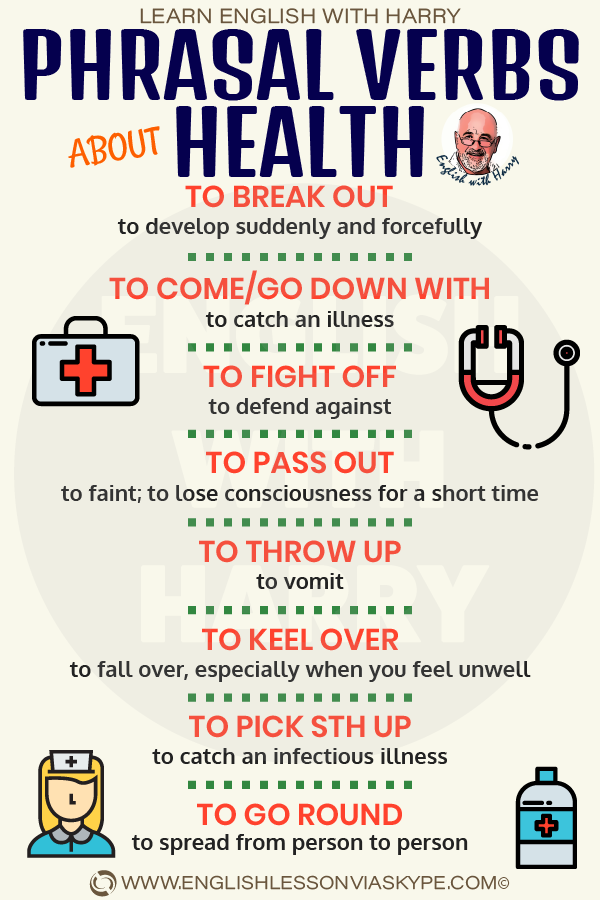 to get over something

I’m fine now. I think I finally got over my sickness, my illness.

to come / go down with something

I think I’m coming down with a tummy bug.

to pick something up

Meaning: to catch the flu or a virus, perhaps when you were travelling

I was flying for the last few weeks, back and forward. So I think I’ve picked something up in the airport.

Meaning: to get rid of (illness)

I hope I can shake this flu off by the time of the wedding.

to cut something out

Meaning: to stop doing something; to eliminate; to remove

You need to cut out sugar to improve your health.

Also it might be an operation where the doctor has to remove something, for example, to cut out the appendix

If you got an inflamed appendix, the doctor might suggest to cut it out.

to take something up

Meaning: to start doing something; to become interested in something

The doctor has suggested that I take up jogging or take up cycling to improve my health.

If you’re drinking more than four units of alcohol per week, you need to cut it down.

Meaning: to faint; to lose consciousness

Example: It was so warm in the room, I thought I was going to pass out. 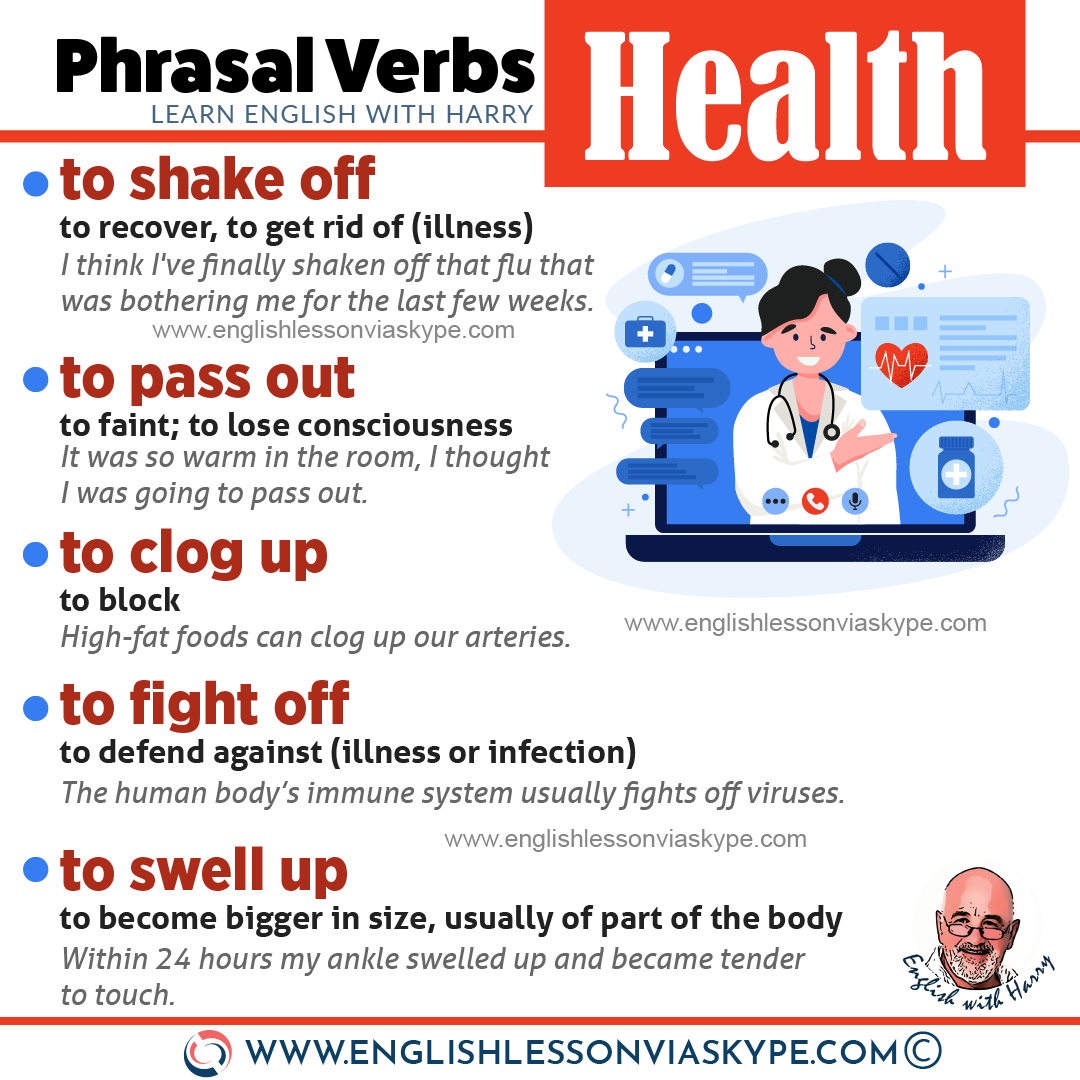 You come round eventually when the anaesthetic wears off.

Meaning: to defend against (illness or infection)

High-fat foods can clog up our arteries.

Meaning: to fall over, especially when you feel unwell

One day her husband just keeled over with a heart attack.

If you think you’re going to throw up, you should go to the bathroom. 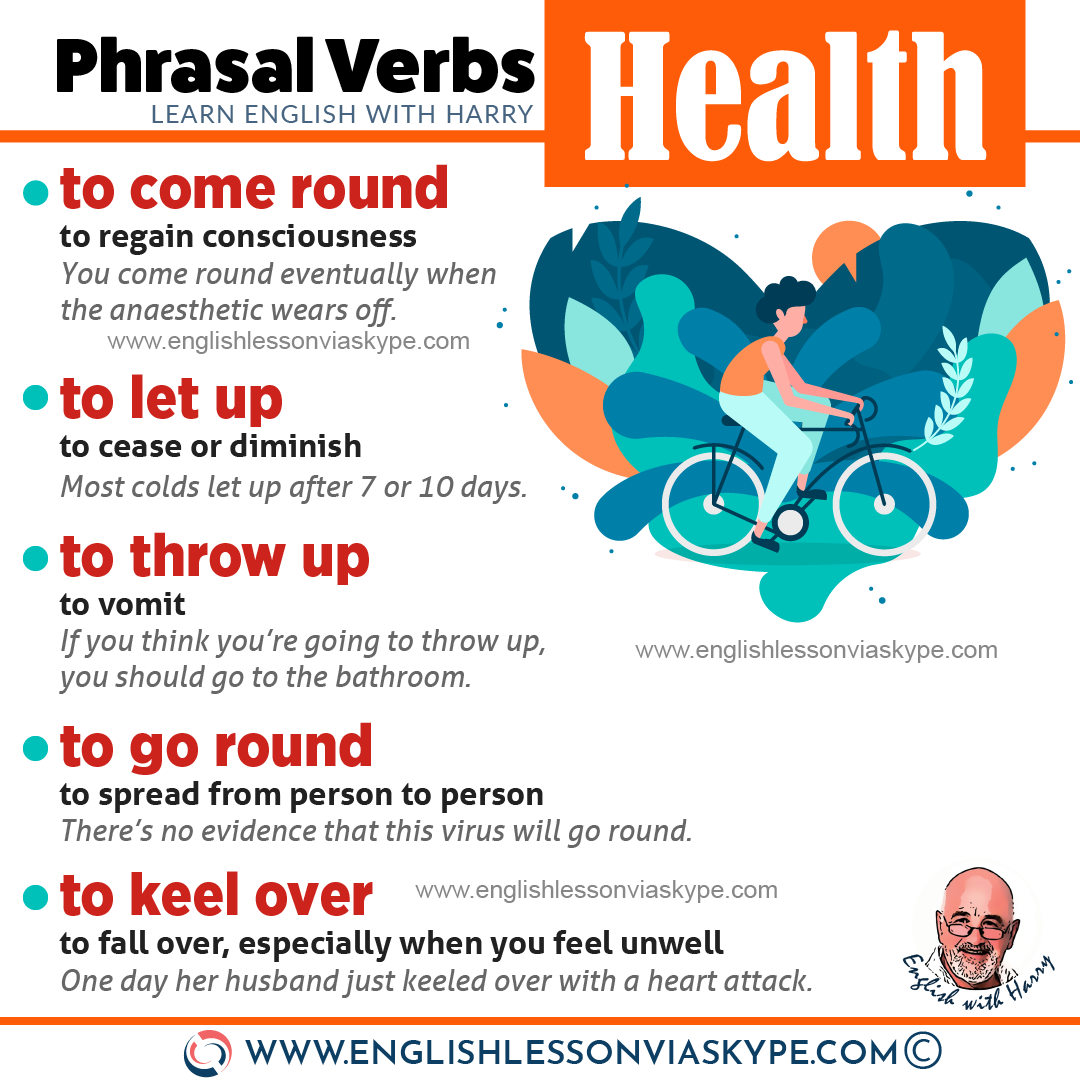 Meaning: to become bigger in size, usually of part of the body

Within 24 hours my ankle swelled up and became tender to touch.

Meaning: to gradually disappear or stop

Over the course of the next hour, the pain eventually wore off.

Meaning: to spread from person to person

There’s no evidence that this virus will go round.

Meaning: to cease or diminish

Meaning: to get better after a life-threatening surgery or condition

Fortunately, their little girl pulled through after surgery and is now back at home.

to dose up (on/with)

Meaning: to give/take a measured amount of medicine

People say that you should dose up with vitamin C to avoid colds.

to come out in something

Meaning: to become covered in spots or a rash

My friend Sarah came out in spots on the night before the wedding.

So there are English phrasal verbs about health. Hopefully you enjoyed that.

Be sure to look out for the Easy Peasy English learning club here. It’s a very effective, efficient and cheap way for you to improve your English kills. If you have any questions, don’t hesitate to ask.

How to use UNLESS, UNTIL and TILL

Difference between Number and Amount 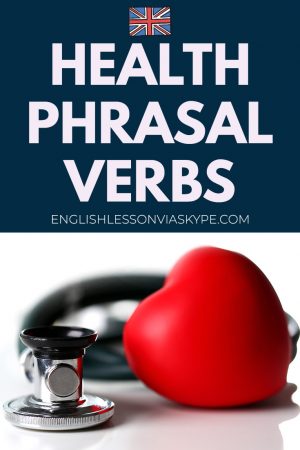 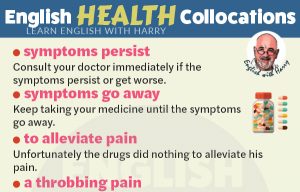 Here you will learn 25 collocations related to health. Have you ever wondered how to speak English without hesitation? Do 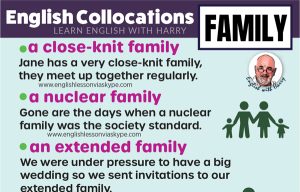 Here you will learn useful English collocations with family. English fixed expressions will help you to: become more fluent speak 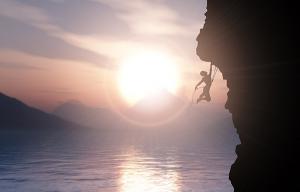 How to Warn Someone in English

People are always taking risks and as a result they are always likely to have accidents. Let’s learn how to