Holidays are great when everything goes according to plan. However, what do you do if there is a last minute hitch? Here are some English words and phrases connected with something going wrong.

Travelling by air is still one of my favourite parts of a holiday. Even with the lengthy queues to get through security and passport control.However my patience are severely tested when I hear that my flight might be cancelled due to a strike by the pilots or the cabin crew. These strike are sometimes notified in advance so at least you can act accordingly but often it is a lightening strike and there is nothing you can do. Such a situation happened to my wife this summer. She was notified by text that the flight had been cancelled .The text arrived only 30 mins before the plane was due to depart so absolutely nothing she could do. What made it worse was the fact she had enjoyed a short holiday and was now trying to return home. 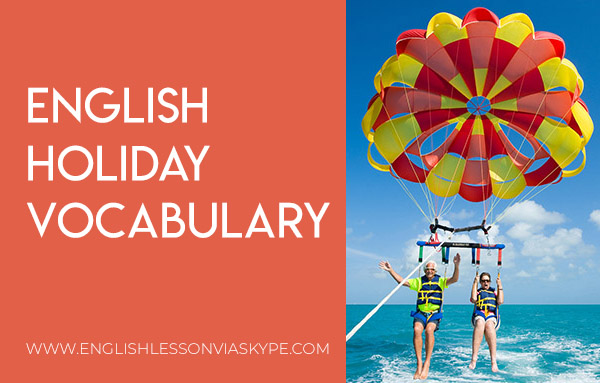 It sounds ideal. There you are in a foreign airport with no flight to take you home. We all dream of having an extended holiday. However you would prefer the circumstances to be different.  My wife had checked out the apartment. She had returned the car she had rented and was dragging  a suit case behind her.

Thankfully she had her phone charged and she could at least make contact with a help desk. After many calls and some frustration she was able to book an alternative flight for the next day. This was leaving from a different airport so once again she had to hire a car and then drive to another city , and find accommodation for one more night. This all turned out alright in the end and she made the flight. However, this was only half of the story the alternative flight was only to another city so still over 500 hundred kms from home. There were only two options remaining. 1. To hire a car and drive or 2. hop on a train. The cost worked out pretty much the same so after an anxious day following the flight cancellation it was decided that a relaxing train journey would be best. And so finally after 2 days of additional travelling she finally arrived home. A little annoyed due to the additional journeys but with a good memory of an enjoyable holiday.

However, this was not the end of the story. Firstly, our car was in a car park in the city where her journey had begun 10 days earlier so the car had to be collected. There would be additional charges for leaving the car longer than originally intended and we needed to seek compensation from the airline who cancelled the return flight home. All invoice had been carefully retained.These included the extra car rental the re-arranged flight together with the train fares and out of pocket expenses for food and accommodation. We searched for the on line site and completed the claim form and submitted all the documents. We were expecting a long delay and perhaps some argument from the company. However, to my very great surprise my wife very happily told me that the company had agreed to refund almost all of her extra costs. There is a God! Never give up hope! Hope your travels always go according to plan, but now you know you English holiday vocabulary IF something goes wrong.

according to plan – no problem
last minute hitch – a problem
to travel by air – to fly
lengthy – long
queue (British English) = line (American English)
strike – industrial action
to notify in advance – to let someone know when something might happen
accordingly – have a plan B (an alternative plan)
lightening strike – happens without warning
extended – longer
circumstances – situation
to check out – to leave, to move out of a hotel, apartment, etc…
to drag – to pull
to make a contact – to call
help desk – customer service desk/helpline
alternative flight – another choice
to turn out – to happen, to work out
half of the story – not complete
option – choice
pretty much – about
charges – costs
to seek compensation – to make a claim
to retain – to keep
out of pocket expenses – additional expenses
to complete – to fill in
to submit – to send

For more information on English Phrasal Verbs, common English Expressions and English Grammar Rules, check out the links below:

English Phrasal Verbs for Everyday Use