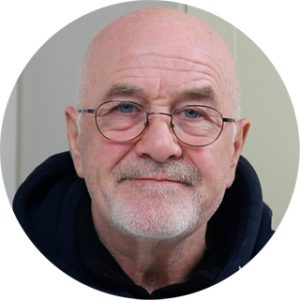 Harry is a native English teacher with over 10 years of experience both online and in face-to-face lessons. With his extensive experience in business, he specialises in Business English but happily teaches ESL students with any English learning needs. 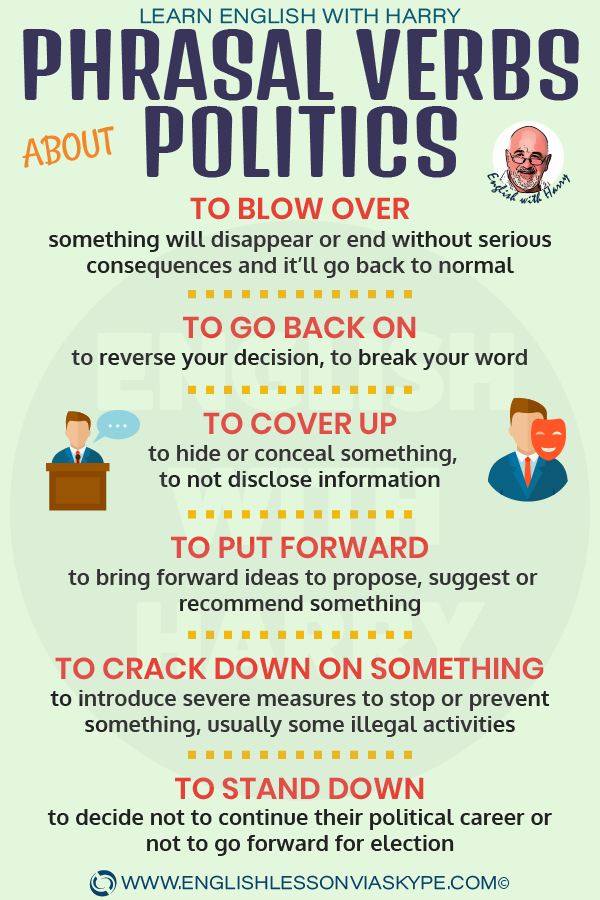 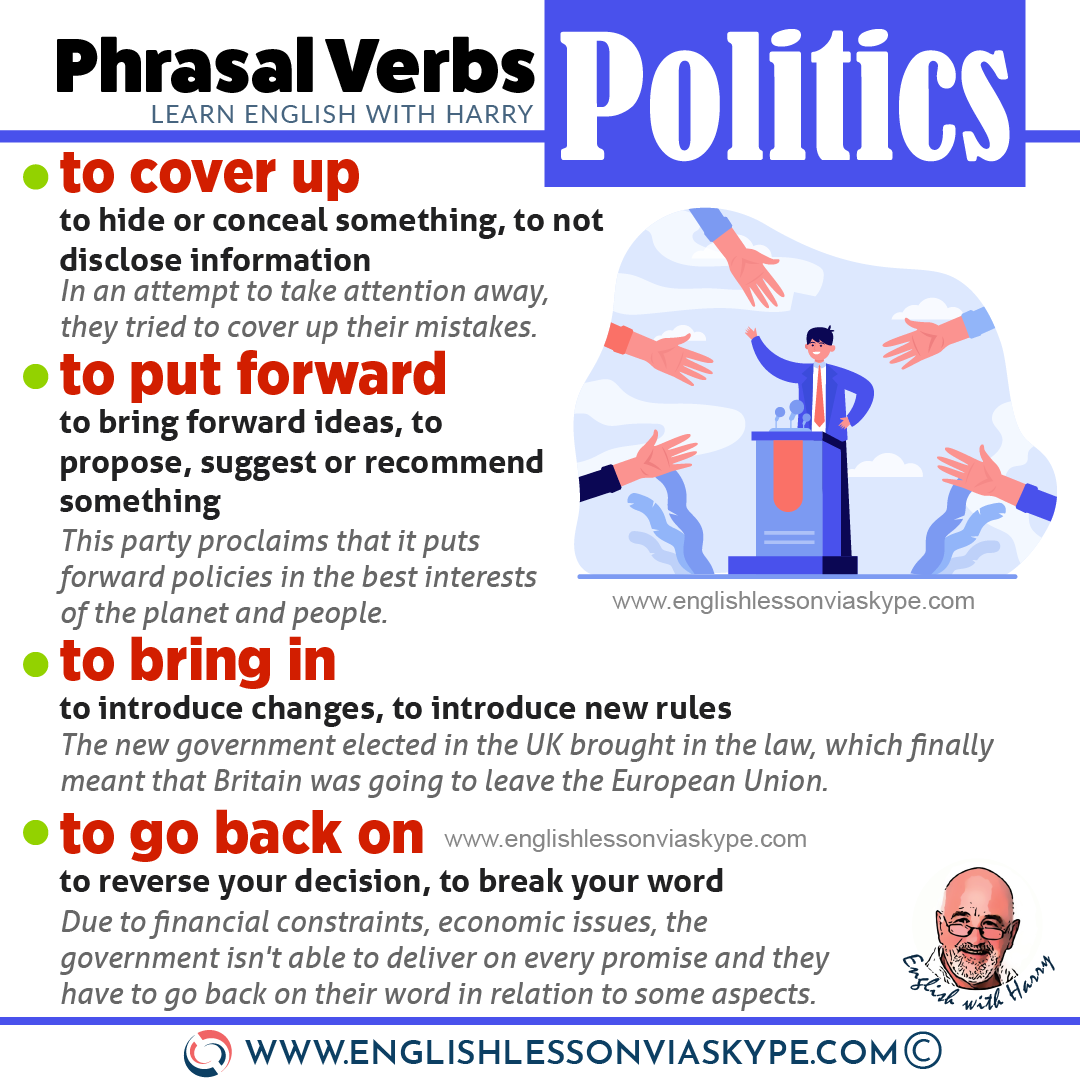 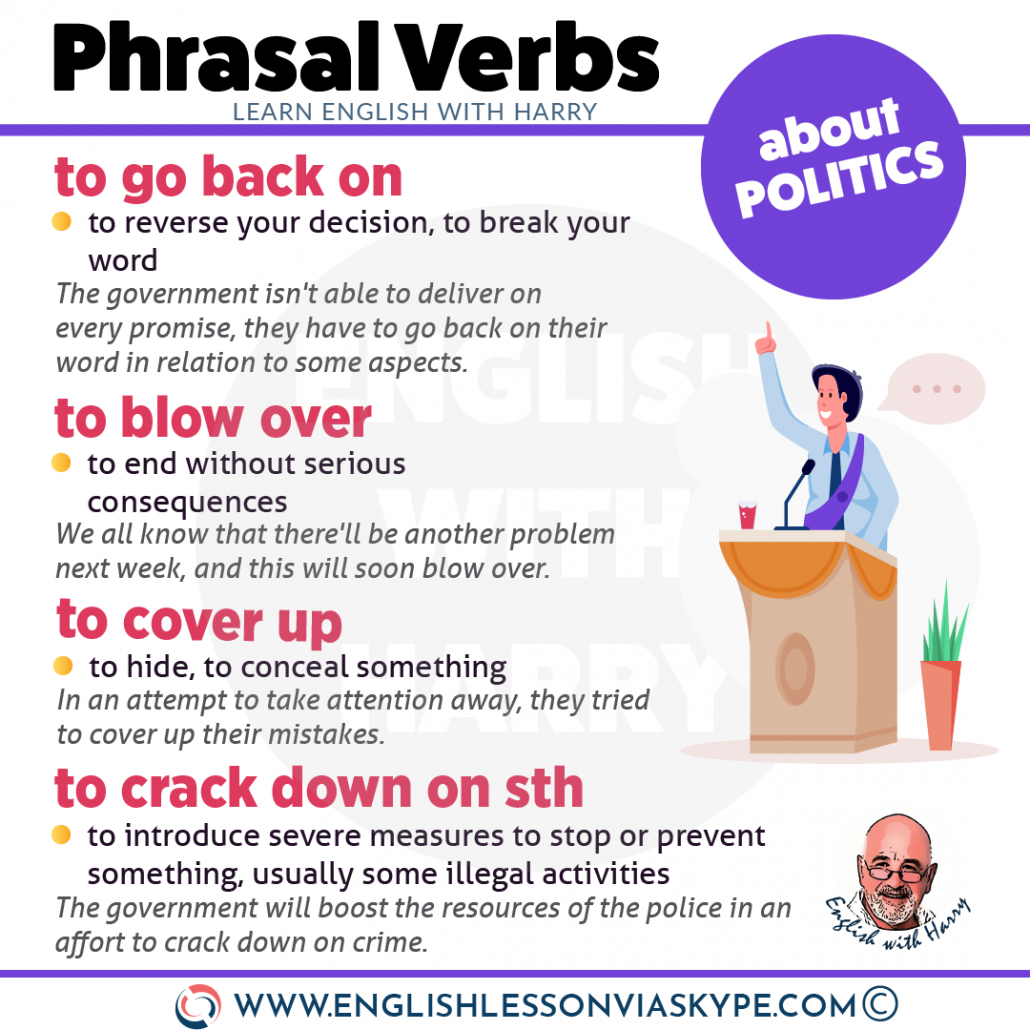 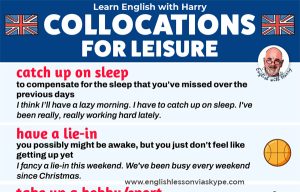 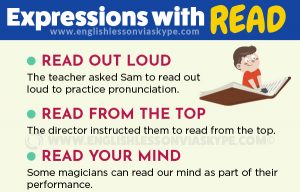 Here you will useful English collocations with READ or English expressions with the verb ‘to read’. There are many ways 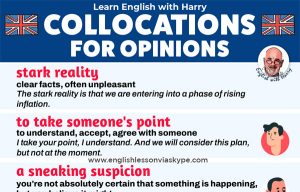