Skip to content
Here you will learn English phrasal verbs connected to weather.

Hi there, this is Harry and welcome to my English learning podcast where we try to help you to understand some aspects of the English language.

I help you with your conversational English, business English and a general understanding of certain grammar points. 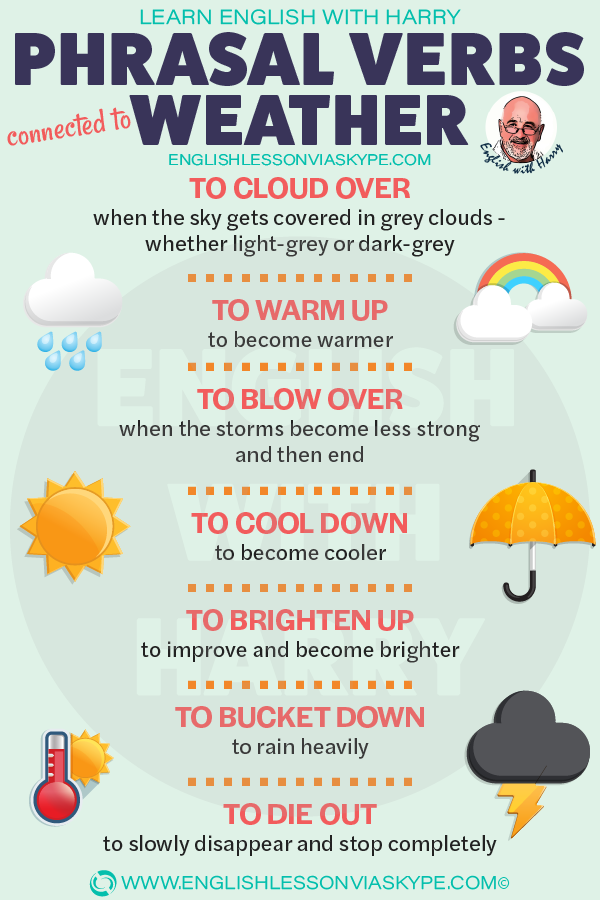 Something we all like to talk about, and we all like to occupy ourselves. Whether you’re living in the UK or France or Spain or wherever the weather is always a very topical aspect. Particularly, in northern Europe.

So, let’s look at some phrasal verbs connected to weather.

Meaning: when the sky begins, and eventually, gets covered in grey clouds, whether light-grey or dark-grey.

So we can wake up and say:

So the day started brightly with sunshine and blue sky. As the day progressed it clouded over.

Meaning the clouds covered the sky.

And at the beginning of the day, we can use two phrasal verbs or one phrasal verb with two different prepositions. We can say TO START OFF or TO START OUT.

The day started off bright

The day started out bright.

The meaning is exactly the same.

The day started off bright but, as the day progressed, it changed.

The day started off quite brightly but around lunch time it clouded over.

So I can include both of those phrasal verbs in that particular sentence.

The day started out quite brightly but, as the day progressed, it got gradually worse. 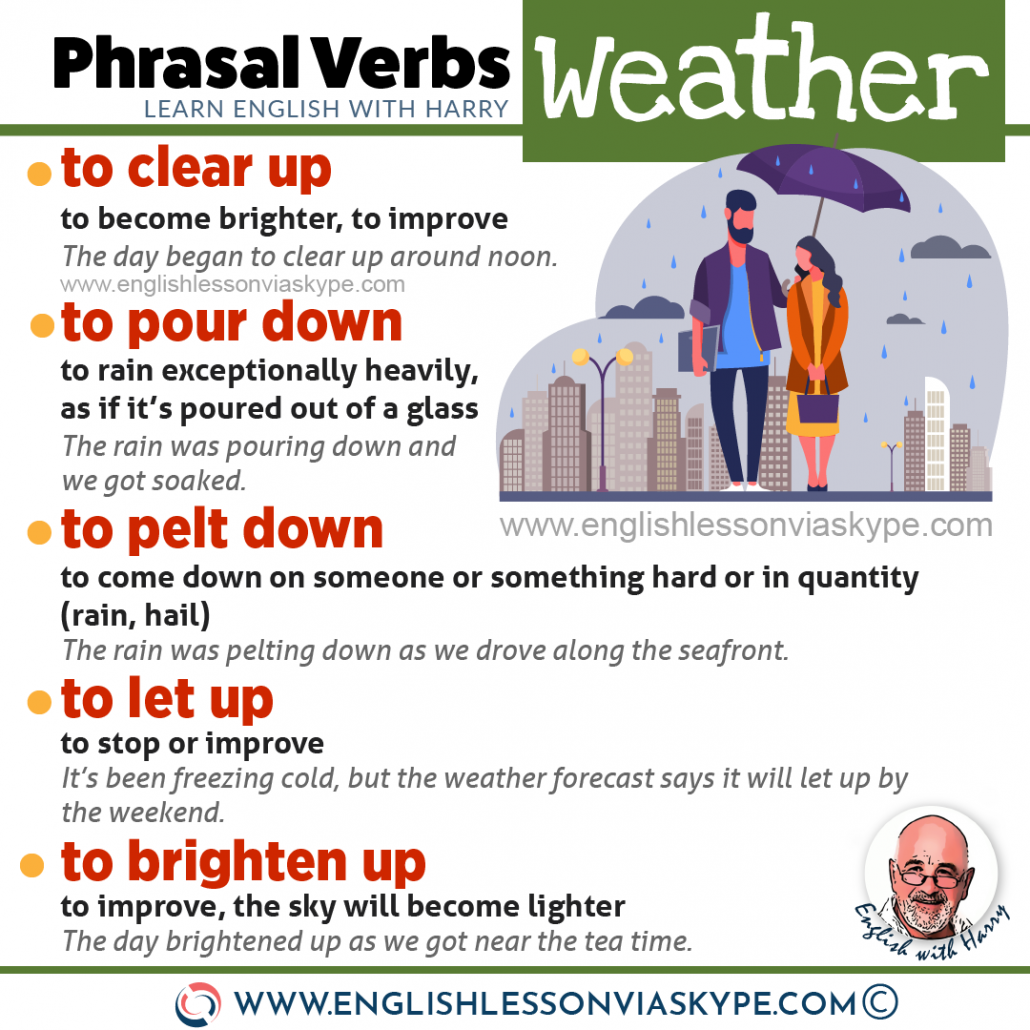 There are a couple of phrasal verbs that we can use in connection to very heavy rain.

Meaning: to rain exceptionally heavily, as if it’s poured out of a glass

The rain was pouring down.

It was pouring down with rain.

Meaning: to rain heavily, more informal than TO POUR DOWN

Yesterday it bucketed down.

Finally, some weather phrasal verbs with a little brighter outlook.

Meaning: to improve, the sky will become lighter

The day brightened up as we got near to tea time.

Meaning: to become brighter, to improve, it will stop being rainy or cloudy

The day began to clear up around noon.

Meaning: to get better gradually

– The weather is not so good at the moment. Do you think the day would pick up?

– I think it will pick up later on.

We can also use TO PICK UP if we’re talking about wind speeds.

Winds will pick up later in the afternoon, becoming strong by the evening.

Today we have very strong winds and that has brought a lot of heavy rain but by later afternoon these winds and the heavy rain will begin to die out.

Meaning: to stop or improve

The weather recently has been freezing cold but the weather forecast says it will let up by the weekend.

Okay, so there are the phrasal verbs connected to weather:

10 Other ways to say GO AWAY in English

Difference between HEAR and LISTEN 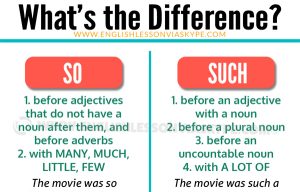 Here you will learn what is the difference between SO and SUCH. Watch my short English learning video lesson, scroll 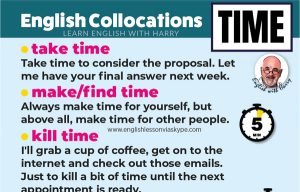 Learn English collocations with time. Fixed English expressions will make your English sound more natural and help you speak like 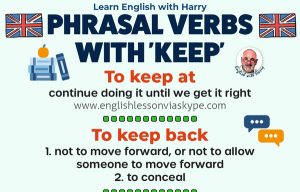 Learn phrasal verbs with ‘keep’ with meanings. How can I learn new English words every day? Stop memorising the new