“Money makes the world go round” is a well known idiom. Money is an important part of our lives whether we realize it or not. Without money not much can happen or not much can be done. Here are very common English idioms related to money.

usually something that is very expensive and outside our range

ex. Michael wanted to buy the latest (newest) mobile phone with all the apps. When he got to the shop he saw that it was really expensive and he did not have enough money. It would cost him an arm and a leg to buy it.

2. LIVE FROM HAND TO MOUTH

ex. People living on the street are unable to plan where there next meal is coming from. They have no savings or regular work and always live from hand to mouth.

your income/salary is just about enough to cover your expenditure

ex. John had been working in the same job for several years without a pay increase. Inflation reduced his ability to save. He found it very difficult every month to make ends meet. He would have to get a job that paid more money.

ex. Peter received a letter from his bank manager. He had overdrawn his account and the bank needed him to repay the money owed as quickly as possible. He could not understand how he got in to the red but remembered he had spent a lot on Christmas presents.

5. PUT SOMETHING BY FOR A RAINY DAY

ex. Mary saved a little money every week. It was a small fund for some emergencies in case her family needed money urgently or she had to replace something in the house. She always advised her children when they got a job to put a little something by for a rainy day.

you lose money in a transaction

ex. The organiser of a concert was €10,000 out of pocket after the concert was cancelled.

there is only a limited supply of money. Usually, we say this to warn someone that it’s not easy to earn money.

to spend money freely as if it were in endless supply

ex. Jack has just bought himself a new car. He spend money like water!

9. MONEY IS THE ROOT OF ALL EVIL

people do many evil things because of greed

ex. Mary’s son was convicted of robbery last year. Money is the root of all evil.

neither wealth nor luxurious items can bring long-term happiness

Jean-Jacques Rousseau wrote in 1750: “Money buys everything, except morality and citizens.”

ex. If somebody thinks that money can buy happiness then that is not true happiness.

We can help you speak better English 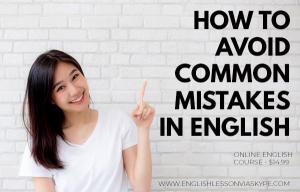 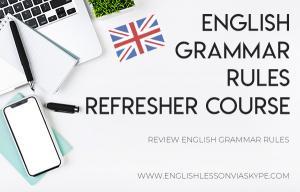 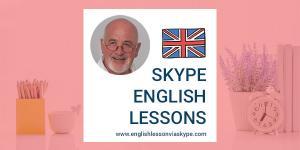 do something with very little money

ex. Marketing can be done on a shoestring budget.

ex. All you have to do is answer a few questions and smile to the camera. It’s money for old rope.

have a lot of money, spend unwisely

ex. ‘Why do they need 3 expensive cars?’ ‘They don’t, but they always have money to burn.’

CRIME AND PUNISHMENT VOCABULARY FOR IELTS

PHRASAL VERBS WITH OVER

Learn English idioms about Money with The Flatmates from BBC Learning English.