Here you will learn 12 English idioms about relationships – get off on the wrong foot, on the rocks, give someone a hard time, hit it off, and more. 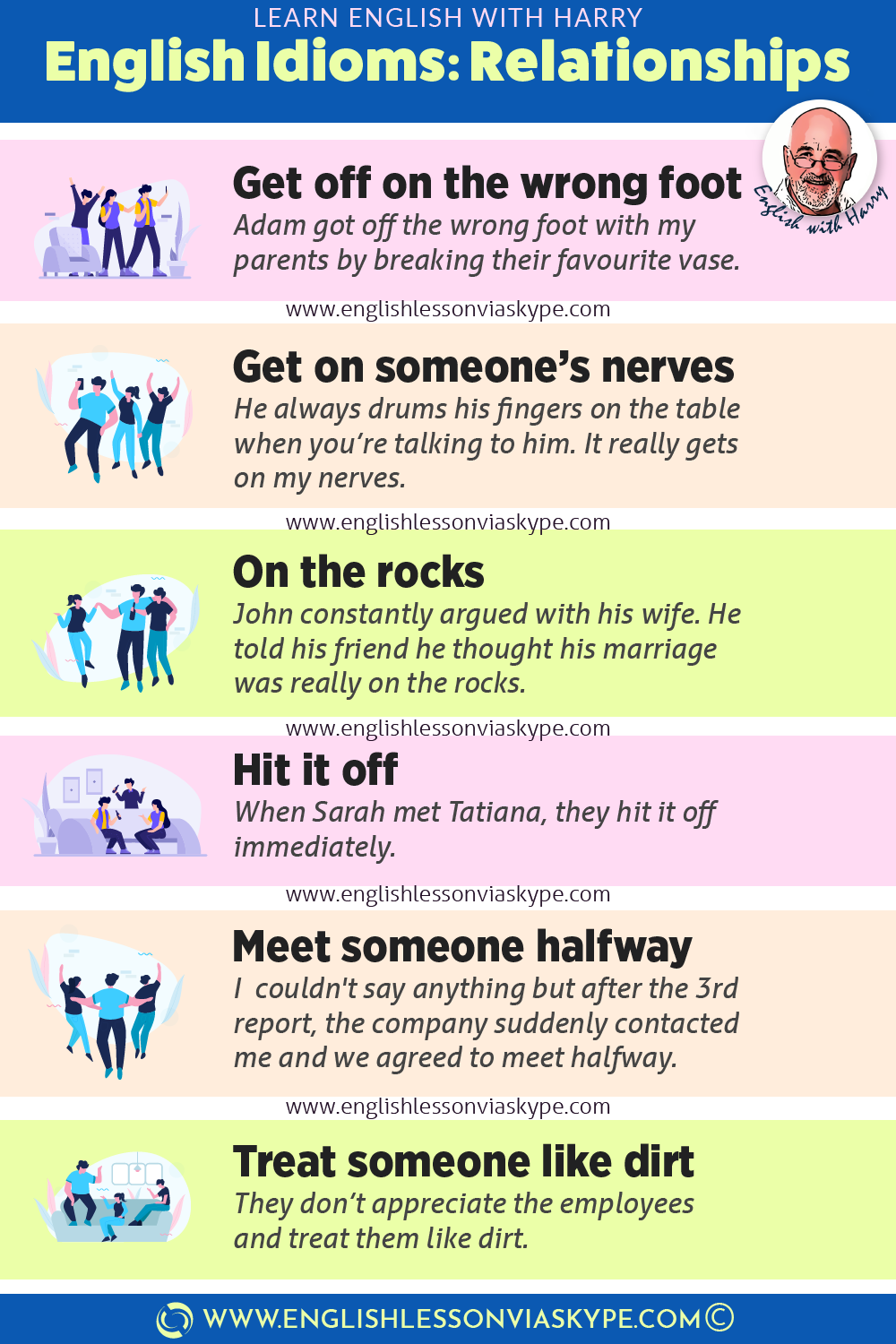 Native speakers of English use idioms a lot in everyday conversation. Idioms not only add variety and spice to your spoken English but also make conversation more interesting. What are idioms? Idioms are phrases that do not mean exactly what the words say. I would recommend you learn and understand the meanings of English idioms before you are confident enough to use them. In today’s lesson we are going to learn 12 English idioms about relationships.

get off on the wrong foot

Meaning: when you meet someone for the first time you do or say something to upset them

Kathleen brought Richard home to meet her parents. He tripped on the carpet and broke their favourite vase. The relationship got off on the wrong foot.

get on someone’s nerves

Meaning: to irritate someone because you say or do something annoying

Trevor always drums his fingers on the table when you are talking to him. It really gets on my nerves.

give someone the cold shoulder

Meaning: when you deliberately ignore someone because you are upset with them

Judy was so annoyed with her boyfriend because he had not called her in 5 days. When she saw him in the office she gave him the cold shoulder and did not speak to him all day.

give someone the cold shoulder meaning

give someone the cold shoulder - video lesson

Meaning: when something is not going well

John’s marriage was not going well. He constantly argued with his wife. He told his friend he thought their marriage was really on the rocks. 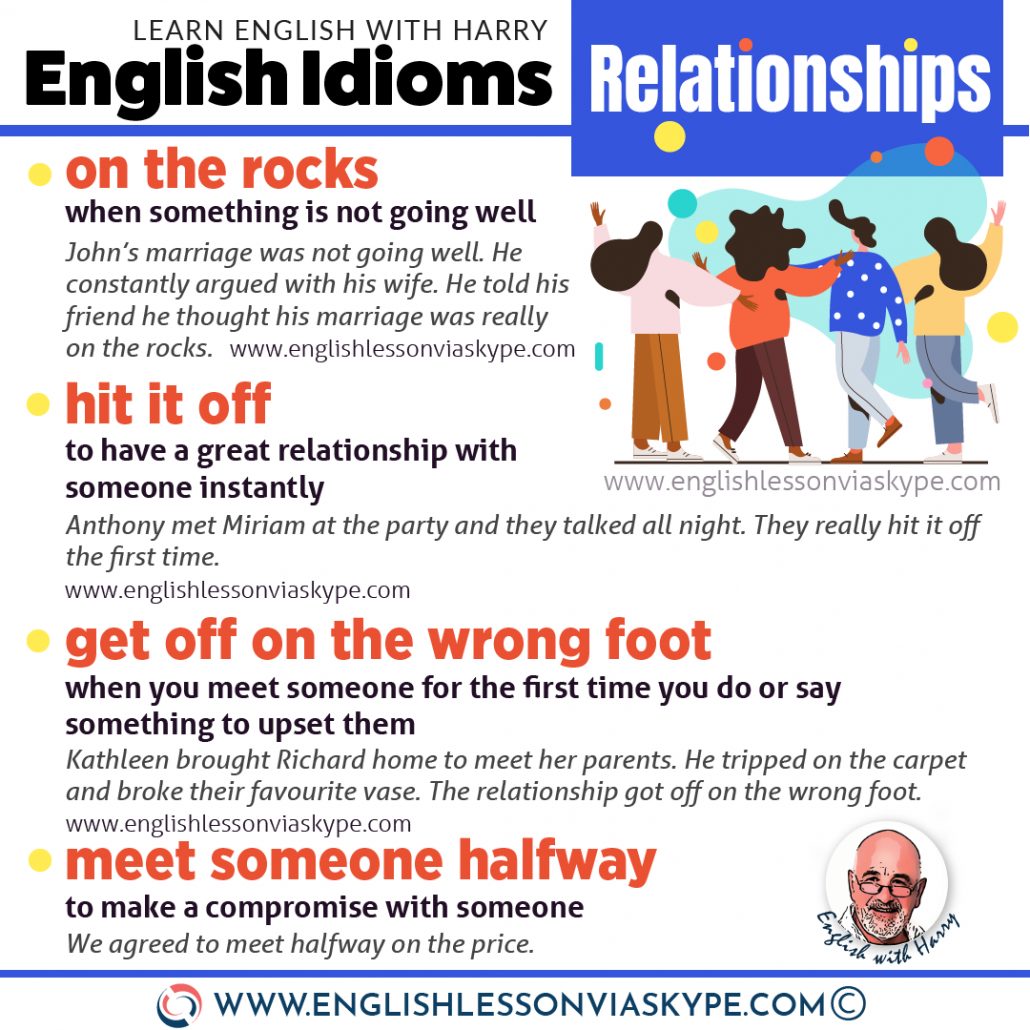 go back a long way

Meaning: when you know a close friend for a very long time

Philip and Michael have been best friends since they were 7 years old. Their relationship goes back a long way.

your own flesh and blood

Meaning: your children or close relatives

Michael was stuck with a problem. He had two applicants for the job, his son Paul and a stranger called Peter. In the end, he chose his own flesh and blood and gave the job to Paul.

Meaning: to get on well with someone you meet

Anthony met Miriam at the party and they talked all night. They really hit it off the first time.

give someone a hard time

Meaning: treat someone badly or unfairly, to make someone suffer

Mum always used to give me a hard time for not doing homework properly.

Meaning: to reach an agreement with somebody by compromise

We agreed to meet halfway on the price.

Meaning: to treat someone very badly

Why do bosses think that just because someone does a manual job, for low pay, that it’s somehow okay to treat them like dirt?

be on the same wavelength

Meaning: when you’re on the same wavelength with someone it means you share the same values, you are interested in the same things

There was some visual connection there, we were always on the same wavelength.

Meaning: if two people often have angry fights, we say can say that they fight like cat and dog

My brothers fight like cat and dog all the time. 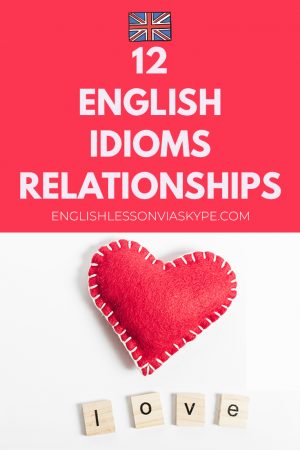 Now, you can understand the meanings of idioms about relationships. Are your friends learning English? Don’t keep your friends in the dark. Share this article with them!

How to use Phrasal Verbs with COME correctly

12 Idioms related to Happiness and Sadness You Need to Know

Important Idioms about Health and Illness

English idioms about relationships can be also find here 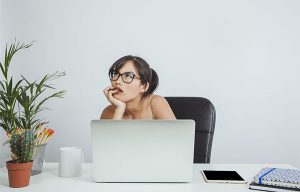 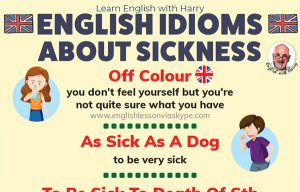 Learn English idioms for sickness and useful vocabulary for illness. Learn to talk about illness in English. Useful words and expressions. Video lesson. 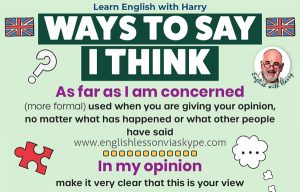 More Advanced Ways To Say ‘I Think’ In English

Learn more advanced ways to say ‘I think’ in English. Learn new words to improve your vocabulary to help you