Here you will learn some of the English idioms for Sickness and also expressions and phrases connected with illness.

Scroll down to watch Under the Weather idiom meaning. 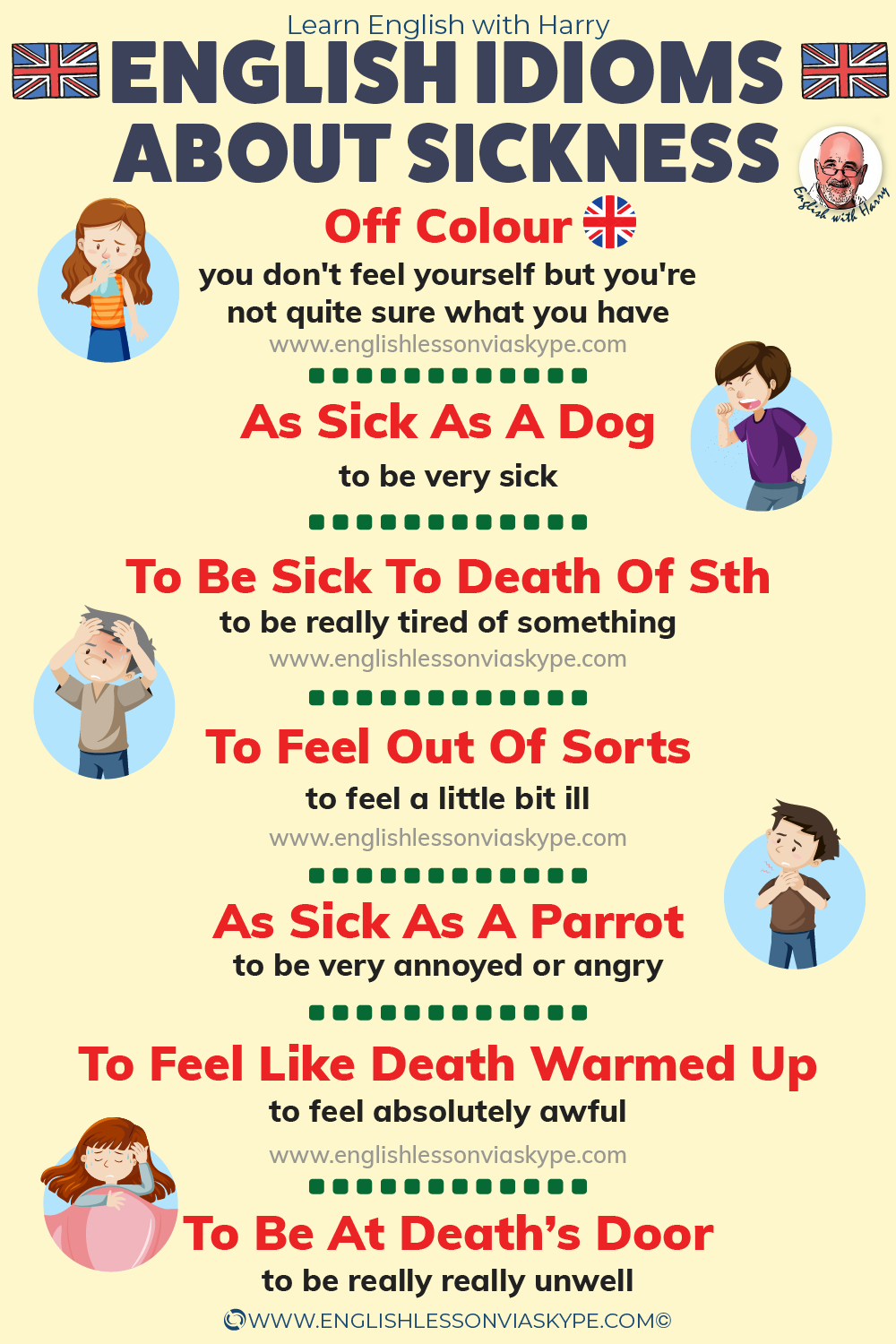 Difference between Health and Healthy

Many of my English learning students confuse the use of 2 words – Health (noun) and Healthy (adjective).

❌ My healthy is good.

✔️ My health is good.

This  also got me thinking about the ways of describing how you feel in English when you are unhealthy or not well.

Bad health usually suggests to me a more long term condition that may last several months or years. (He suffered from bad health for a few years before he died). We are going to focus on the more short term English words and phrases.

Some of these words and expressions will be more formal and others informal. Some are very specific to the feeling and others are more general in their meaning.

I feel a little off colour today.

This usually means you are not quite sure what you have (what your illness is) but you do not feel yourself (feel generally unwell).

There are many phrases and expressions in English that are much more specific about the symptoms and the way you are feeling.

I have a cold or I am getting the flu are very specific.

Note that in English we use “A cold” but “ THE flu”. So different use of the articles.

Describing how you feel in English can be difficult because only you know really what you feel like at that time:

I feel unwell, I am ill, I feel bad, I don’t feel well – are all well used phrases.

Sickness Vocabulary - How to Describe Symptoms 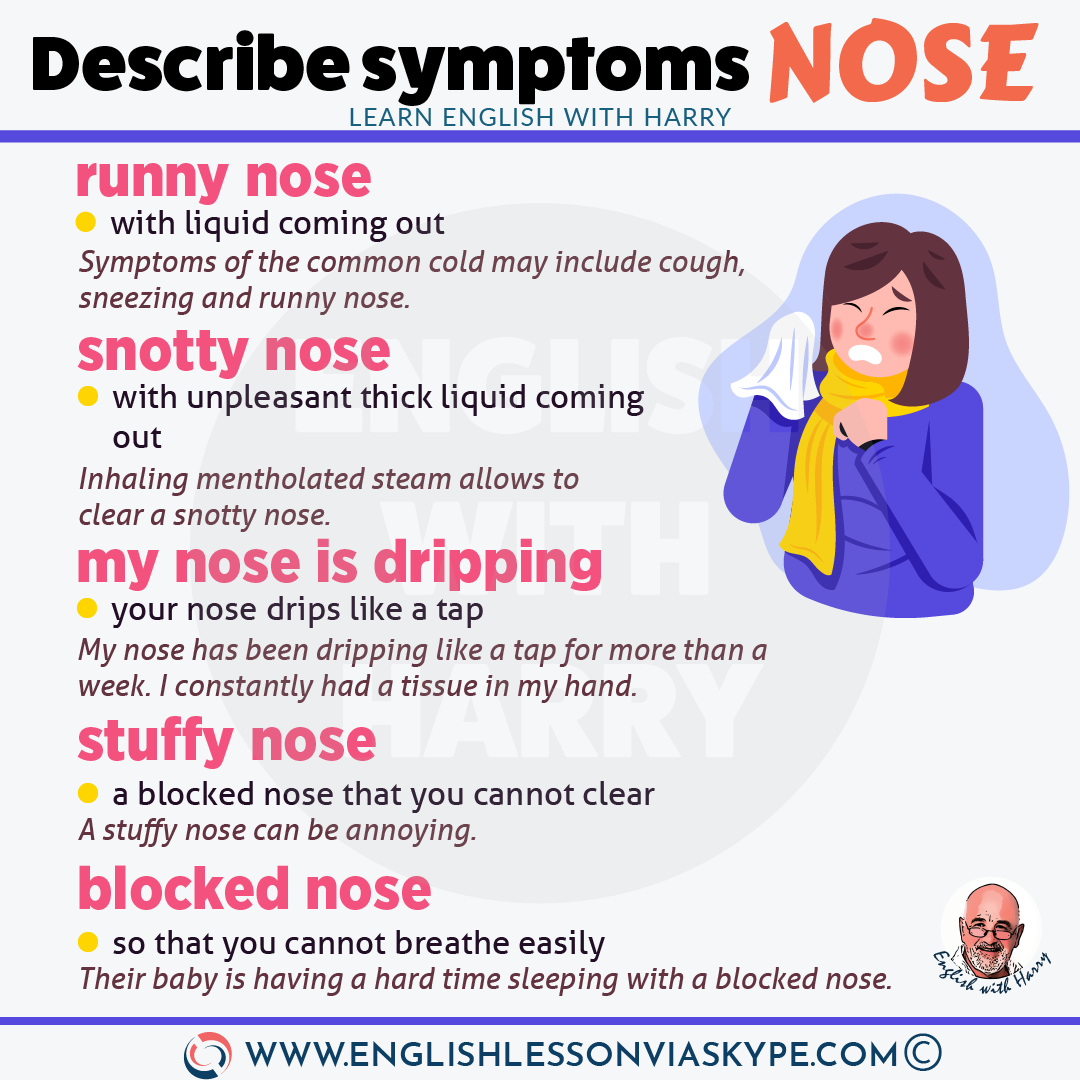 When you have a cold, the flu or a virus you more often give the following symptoms:

Often the cause of the illness is due to something you ate or drank. In these situations we often feel like we want “to get or to be sick”.

This can be covered generally by using the phrases:

Some people are not really sick but feel like they need an extra days rest so they “pretend” (tell a little white lie) they are sick and we refer to this in English as pulling a sickie.

Other English Idioms about Sickness

as sick as a dog

Meaning: to be very sick

Jimmy felt as sick as a dog after he ate 13 burgers.

to be at death’s door

Meaning: to be really really unwell

Sarah’s grandad really looks like he is at death’s door – can barely walk and talk.

to feel out of sorts

I felt out of sorts for most of the day and had a knot in my stomach.

to feel (a little) off-colour

Meaning: you don’t feel yourself but you’re not quite sure what you have

Adam is feeling a bit off-colour today, I think he should go to the doctor.

Throughout her pregnancy, she felt like death warmed up.

Other English idioms for sickness that we use can also have a theoretical meaning such as:

as sick as a parrot

Meaning: usually means to be very annoyed or angry

Michael had wanted to buy a Harley Davidson bike but really could not afford it. He was as sick as a parrot when his friend told him that he had just purchased one!

I am sick to death of…

Meaning: I am really tired of something

So enjoy your day, stay healthy but learn English idioms for Sickness and other words to describe your symptoms (just in case!).

One of the most common English idioms about sickness is

It doesn’t really make any sense to a non-native English speaker, does it? How can you feel under the weather?

You can be under the table, under your duvet but under the weather?

Here is a short video lesson about this common English idiom, watch it and find out Feel Under The Weather meaning.

Under the Weather Idiom Meaning

under the weather idiom - video lesson

If you follow this link, you will be able to find out UNDER THE WEATHER meaning origin.

Difference between WILL and BE GOING TO 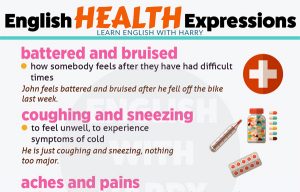 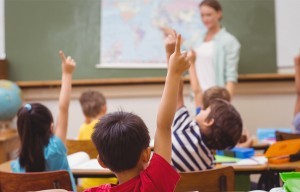 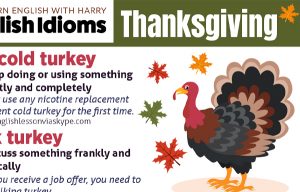 Idioms and Phrases related to Thanksgiving

Improve your English and learn idioms and phrases related to Thanksgiving. We’ll kick off with phrases. Scroll down to learn

As Sick As a Parrot Meaning 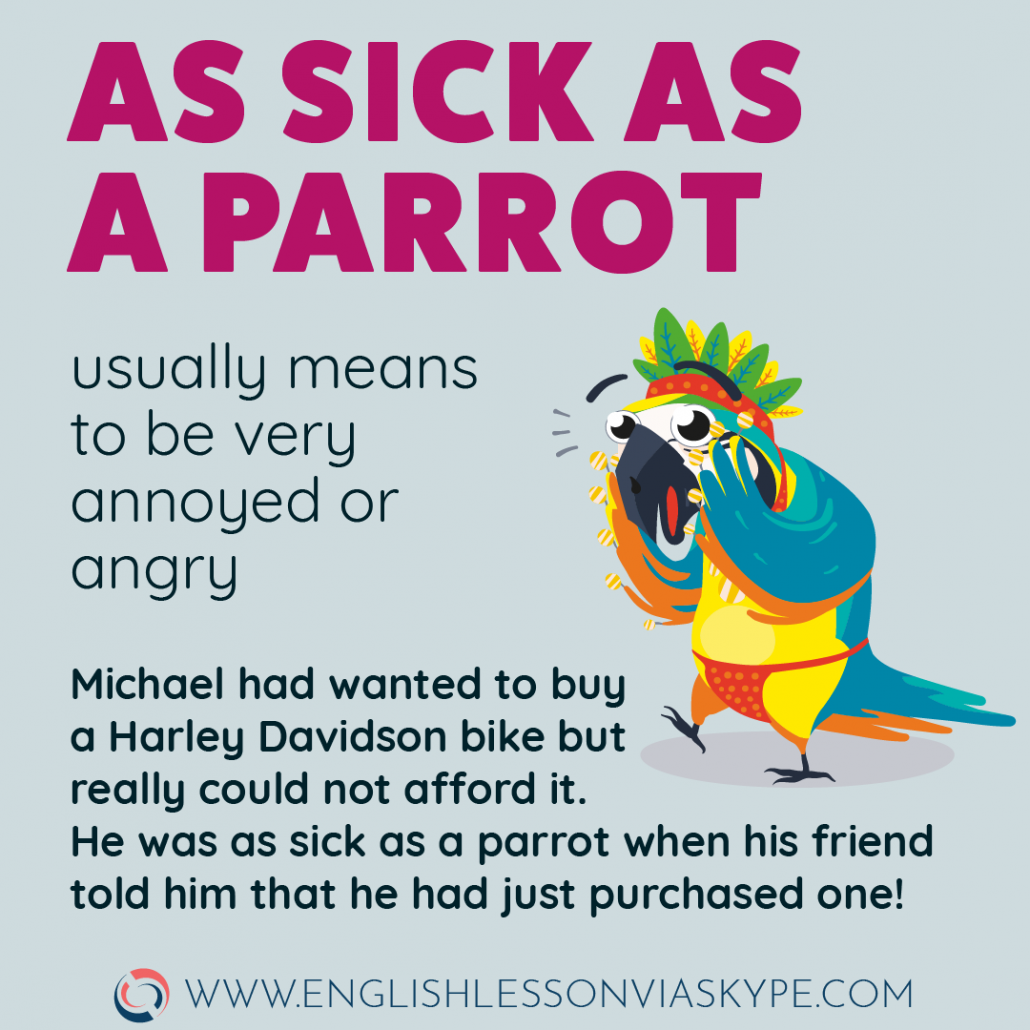