We are continuously told that it is all about communication these days. You have to communicate better, quicker and faster. People want clear messages, fast responses and understandable facts. Of course, any language we learn is focused on communication. Whether it is business language or language for our personal use. English language is no exception. Here are some English idioms relating to communication with meanings and examples. 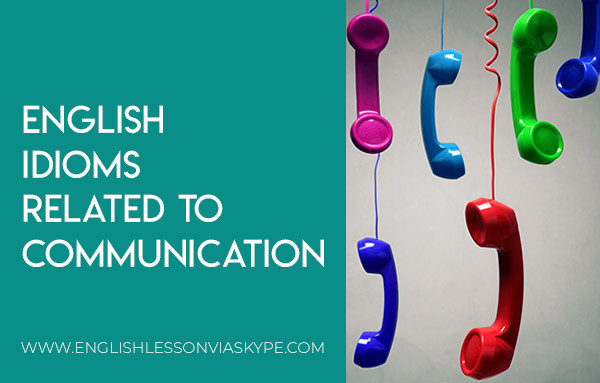 HOT OFF THE PRESS

Meaning: when we receive information or news that is very recent we refer to it as breaking news or hot off the press.

Example: Did you hear about the company? It is going in to liquidation, it’s literally hot of the press. My friend in the newspaper rang me.

DROP SOMEONE A LINE

Meaning: when we want someone to contact us or stay in touch we ask them or suggest that they drop us a line

Example: John’s friend called him to see if he wanted to go to the big game at the weekend. John was busy and had no time to go to the match. So his friend told him: ‘Why not drop me a line when you are free and we can meet up.’

TO COME OUT OF YOUR SHELL

Meaning: to be less shy and more communicative

Example: After a few days in the camp Michael came out of his shell and began to play with the other boys.

IN BLACK AND WHITE

Meaning: when something is very clear and easy to understand

Example: The letter from my bank manager  was very clear. I had no money it was there in black and white.

Meaning: to keep someone informed or up to date

Example: My manager did not want to go to the meeting but told me to keep him informed, so I kept him in the loop woth what happened.

Meaning: to keep someone updated on events

Example: My Mother rang to ask me when the baby was due. I told her it was likely to be a few more weeks but promised to keep her posted if anything changed.

LET THE CAT OUT OF THE BAG

Meaning: to tell someone a secret or to disclose some information that perhaps you should not have

Example: My brother told me by text that he was coming home for Christmas to surprise my parents. I let the cat out of the bag when I showed the text to my mother.

Scroll down for 5 more English Idioms relating to communication.

Meaning: to finally tell someone what happened

Example: The school windows were broken at the weekend. I saw what happened when I was out walking. I finally spilled the beans and told the School Director when he accused me of doing it.

Example: Why don’t we touch base next week to pick a time to get together?

GIVE SOMEONE THE LOW-DOWN ON SOMETHING OR SOMEONE

Meaning: We usually use this idiom or expression when we want to get all the facts and information about something or someone.

Example: Michael called his friend in the News Company and asked if he could meet him for dinner. He wanted to get the low-down on the new Mayor.

HEARD THROUGH THE GRAPEVINE

Not all our information comes from reliable sources or not all of it comes from the TV news or newspapers.

A lot of information comes from one person talking to another and so on. This gossiping can be very reliable and refer to it as hearing it through the grapevine. Through an unofficial information network.

Example: David called into his boss and wanted to know if it was true that the company was moving to another city. Someone heard it on the grapevine and we want to know if it is true.

I heard through the grapevine that my favourite band were about to release a new album.

Meaning: when people gossip usually the information, fact or fiction, goes from one person to another very quickly.

Example: David’s boss told him it was not true and that someone must have misunderstood something. He asked David to stop the rumour as these things can spread like wildfire.

So I hope you enjoy these idioms and expressions and remember English is about communication.

How you can use Phrasal Verbs with COME

How to ask for and give permissions in English 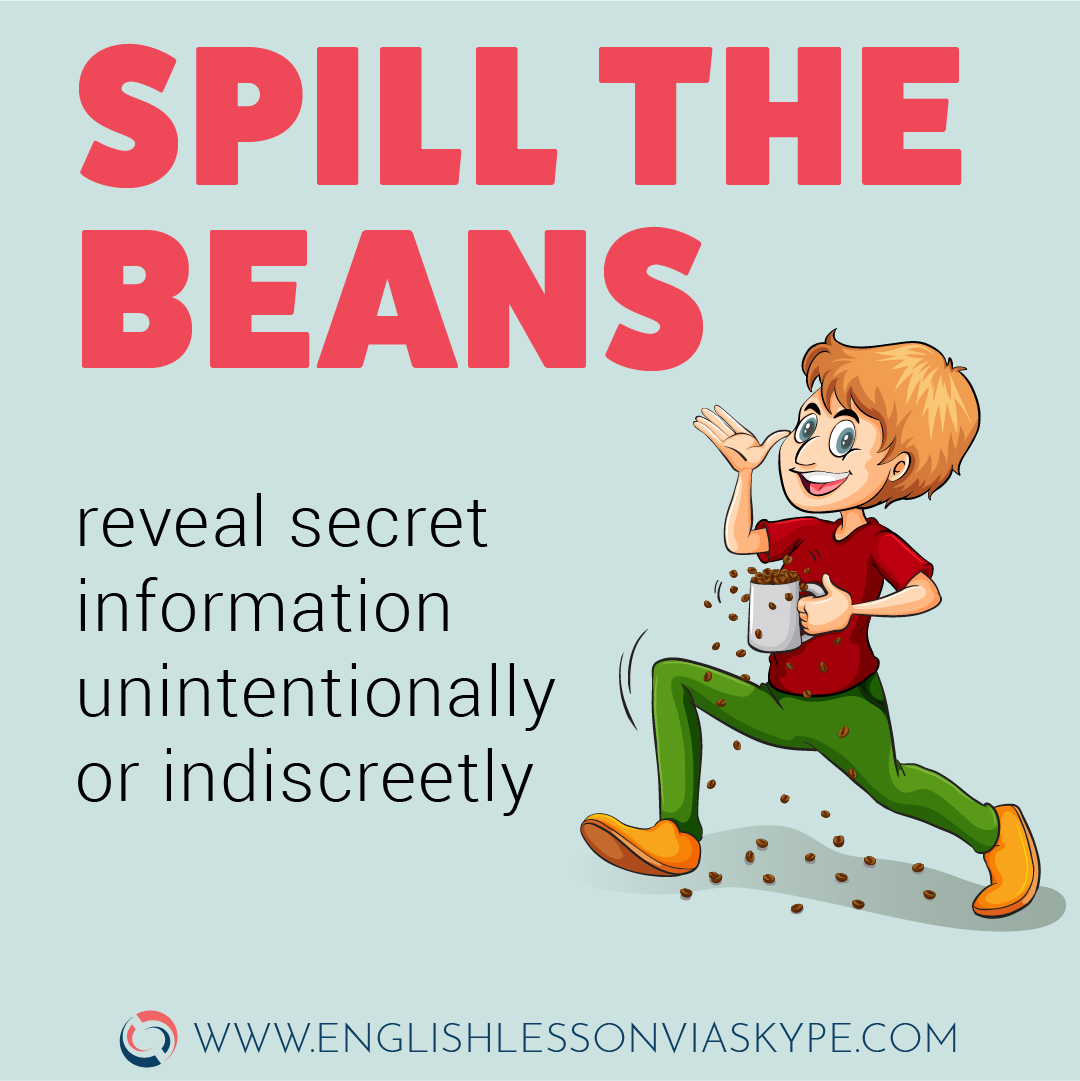 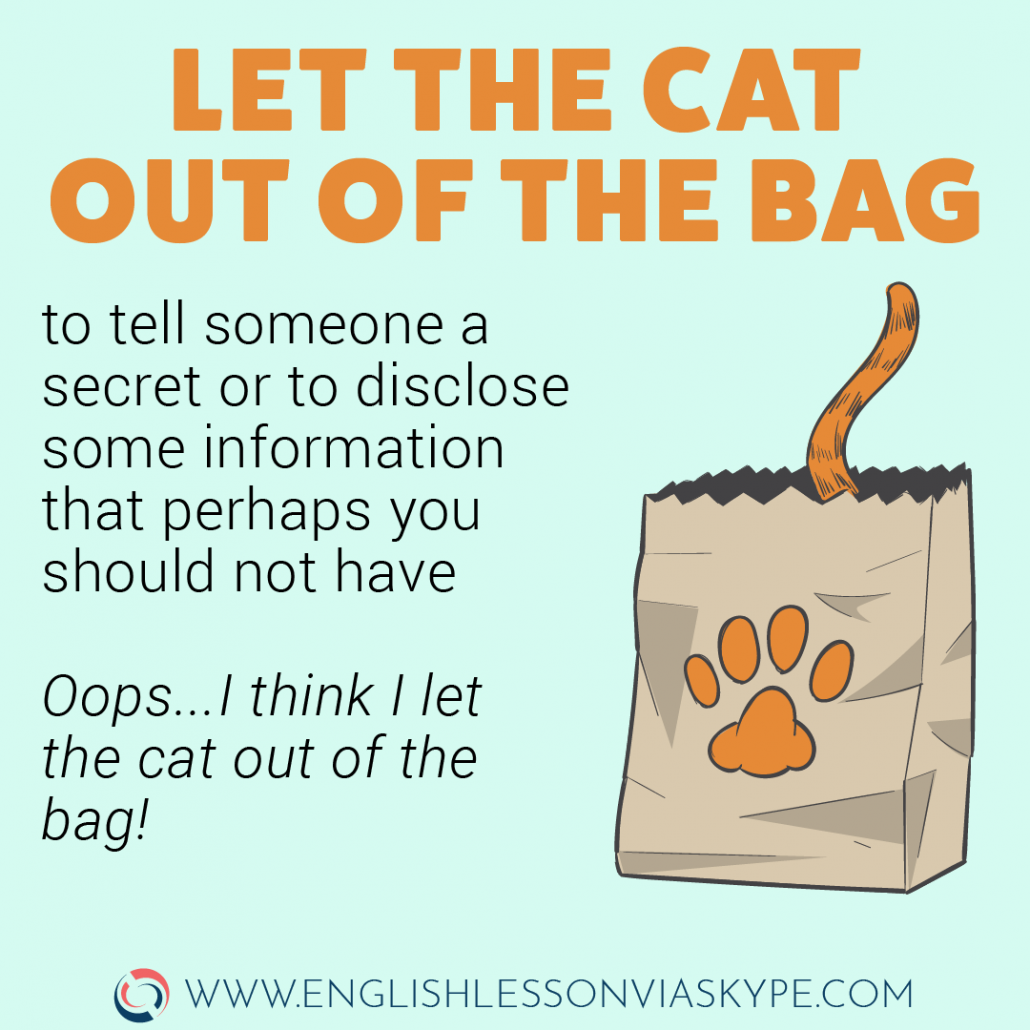 English Idioms for Progress and Speed