Here you will learn English idioms related to food with meanings and examples. To cut the mustard, a hot potato, a piece of cake meaning and more.

Scroll down to watch a short video lessons and check your knowledge by completing a short quiz. 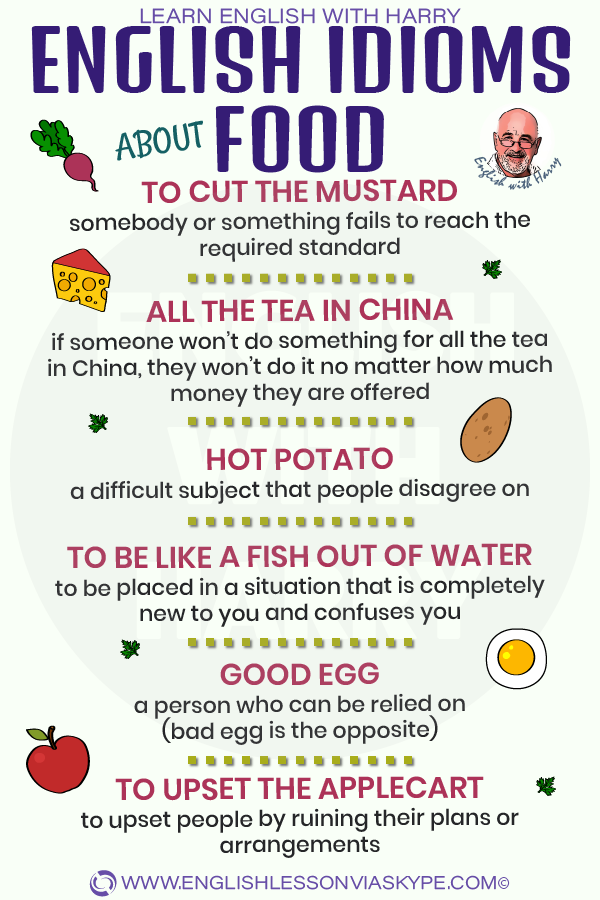 Let’s talk idioms today! English idioms are indeed very popular among English Learners. I was feeling a little hungry and I began to think about idioms I knew on the theme of food. So I came up with some English idioms related to food.

First of all, let’s revise what an idiom is.

An idiom is a word or phrase where there generally two meanings.

First meaning (and usually the one that doesn’t make sense!) is directly associated with the words used in an idiom and the second is  not so easily understood.

We usually use this idiom when we refer to something difficult that nobody is comfortable about holding or dealing with.

The player was a really good footballer but he was always complaining and moaning to the referee. After only 6 games he had been shown the red card twice and the manager dropped him like a hot potato and replaced him with a more easy-going character.

to upset the applecart

to upset people by ruining their plans or arrangements

I don t want to upset the applecart now by asking you to change the date for the party.

to bite the bullet

This idiom is used normally when we accept that no matter how difficult or unpleasant something is we just have to deal with it.

The new employee was a nice guy but completely unsuited to the job. I liked him but knew he had to leave. Finally, I just bit the bullet and told him. He was actually glad as he did not like the work too much.

Chips are very tasty and a very traditional English food made from potato. They are not expensive. However, when we refer to something as cheap as chips we are comparing the price of that “thing” with the price of a bag of chips (in some parts of England we refer to a single of chips a single portion is what we want).

While walking through Ikea Mary notice that they had reduced the price of the dinner plates. They cost less than £1 each. She bought 6 as she reckoned they were as cheap as chips!

It’s hard to cut the mustard as it usually comes in a jar and is liquid in form. It is easier to spread it with a knife or a spoon on whatever you are eating. We use this idiom when we’re referring to a person who perhaps is not up to the job, is not able to do the task and is not good enough.

The new manager of the team had not previously managed a team at this level. It was a bit of a risk but he had a good reputation. However, after 5 games and 5 defeats all 5 games it was quite clear he was not the man for the job and just didn’t cut the mustard. He was fired immediately.

All cakes taste nice and it’s a pleasure to sit down with a cup of tea and a slice or piece of cake in the afternoon when taking a break from your work. The idiom piece of cake refers to how easy we find some task or job. One of the most popular English idioms related to food.

John asked Michael how the exam had gone. Was it difficult or challenging? ‘No’, he replied. ‘In fact, it was a piece of cake. Everybody thought so.”’

A little old fashioned but we use it to express our surprise or annoyance at something that has happened.

Martin was waiting patiently for a reply to his letter. He had offered the new client a really good deal and a price he thought they could not turn down. So he was hopeful the letter would be positive. However, when the reply arrived he was a little shocked. They had decided to go with his competitors even though Martin was offering a better price. ‘Doesn’t that just take the biscuit?’, he said to his secretary. ‘I worked so hard on that deal and our competitors got the business. How frustrating.’ 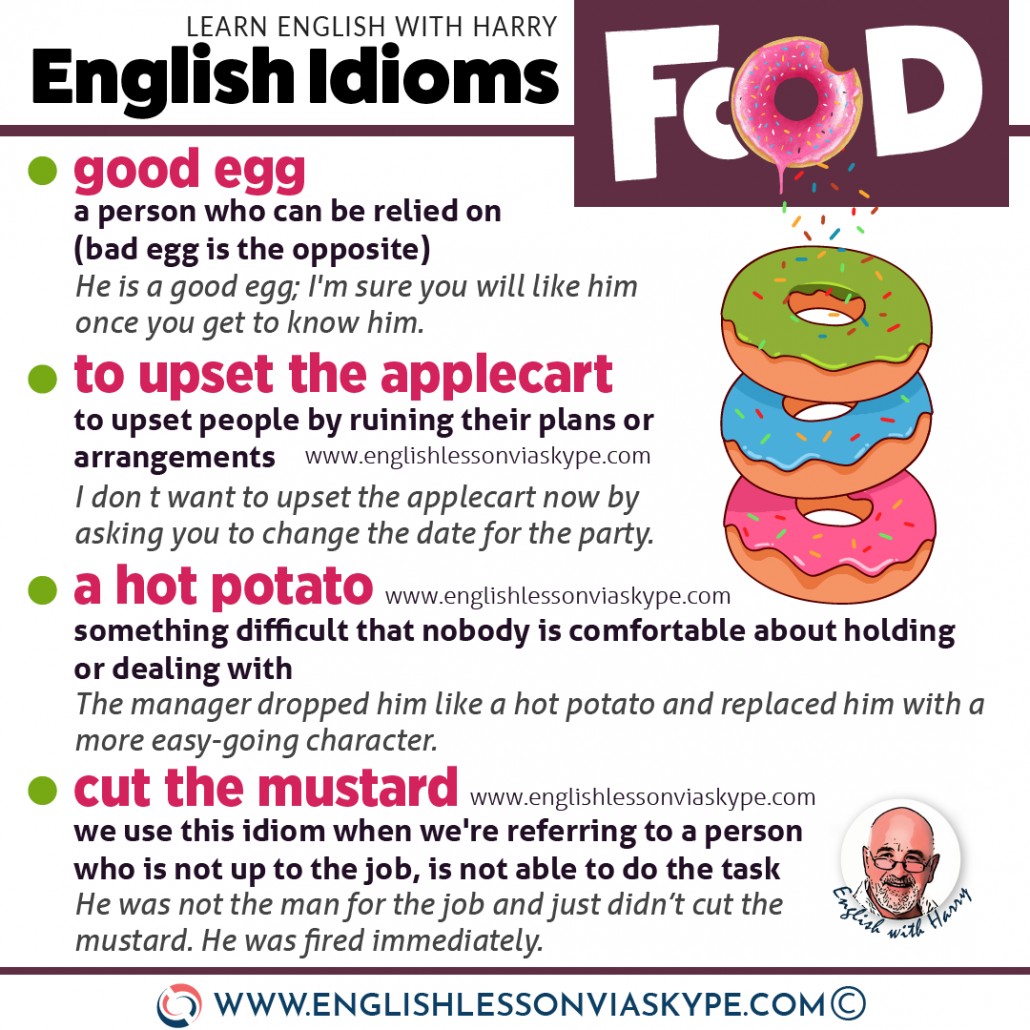 no use crying over spilt (spilled) milk

It’s no use crying over spilt milk, we just have to master our skills for the next season.

all the tea in China

if someone won’t do something for all the tea in China, they won’t do it no matter how much money they are offered

My brother Tony left for Australia 3 years ago and he wouldn’t go back to the UK for all the tea in China.

Uncle Tom is no spring chicken but he still plays tennis every Friday.

He is a good egg; I’m sure you will like him once you get to know him.

How to make Suggestions in English 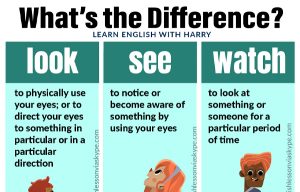 Difference Between Look, See and Watch 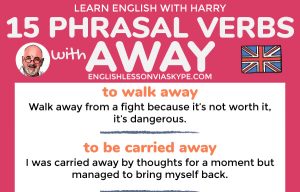 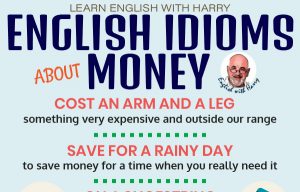