Here you will useful English collocations with READ or English expressions with the verb ‘to read’.

There are many ways to read: to read for fun (just to enjoy it as a pure pleasure) there is reading for work or study using text book (reading factual or educational books).

The internet now has also changed our approach to reading and many people preferring the option of E-readers (electronic books). However, whether online or in hard copy the pleasure should be the same. 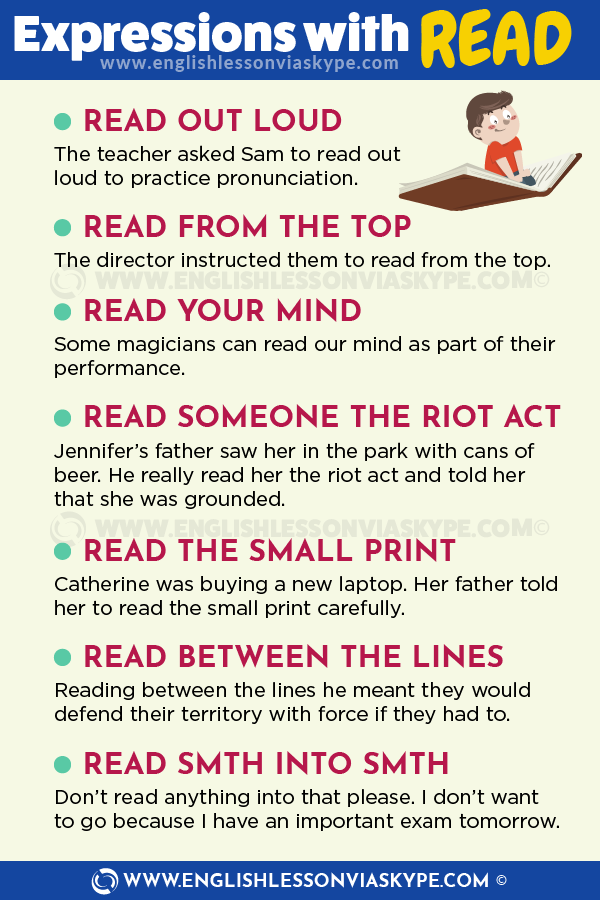 Here are some expressions with the verb ‘to read’:

read in a way that other people may hear you

The teacher will often ask the pupil to read out loud to the class to practice pronunciation and diction. (to learn to read and pronounce the words correctly).

Where the teacher does not want to be disturbed she might ask the class to read quietly to themselves while she corrects the homework. Here the children will open the book and read it methodically line by line without being heard.

When giving the pupils homework or home assignments she/he might ask the kids to read through or over a few chapters in the book and discuss it in class the following day.

“Read through chapters 2 and 3 for your homework and we will discuss it together tomorrow. Also read over the piece on the History of the Great War for next week” – he instructed them before the bell to end class sounded.

read from the top

read from the beginning

When actors or actresses are auditioning for a part in a film or theatre production they have to stand in front of the director or producers and read their lines (audition or practice). The director will instruct them to read from the top.

to know what someone is thinking

It is always funny (strange) when someone you are talking to guesses or anticipates what you are going to say before you have even opened your mouth. We think these people can read our minds.

Some magicians do this as part of their stage performance and seem to know somehow what letter or card or number you selected. It is all a mystery to me but I really enjoy such performances.

When Johnny got home he was really hungry and when he opened the door he got the familiar smell of pizzas. ‘Oh Mum he said you are a mind reader I was going to order one as I am starving. Thanks!’

Idioms and Expressions with Read

Here are some idioms and other English expressions with read:

read someone the riot act

Jennifer was only 17 but she had been drinking a few beers with her friends for quite a few months. One day her father saw her in the park with her friends with cans of beer in their bags. He really read her the riot act and when he finished he told her she was grounded for a month. (could not go out with her friends)

make sure you understand the contract fully

We are always warned when buying something important or when considering signing any contract that we should take great care and read the small print. This is where terms and conditions are written that might be important later on.  Retailers often hope that the small print will not be noticed.

Catherine was buying a new laptop. It was expensive and she had saved her money for quite a few months to buy it. Her father told her to read the small print.

read between the lines

This does not mean literally. However, when something is written between the lines it usually refers to something not written but a hidden meaning or something important that you need to be aware of before you proceed.

The Foreign Minister made a statement to the press conference ‘If country ABC continues to move into our territory as they have been doing recently, then we may have to take certain actions to protect what is ours.’ Reading between the lines he meant they would defend their territory with force if they had to.

read something into something

This means to think or believe there is something important in what someone says even when it was not intended.

You can also use it negatively

don’t read something into something

James asked his girlfriend if she wanted to go with him to the concert. She said no and he was a little disappointed. She said ‘Don’t read anything into that please. I don’t want to go because I have an important exam the next day and I have to do some study.’

Well, here my English collocations with read and I am off now to read a book. I am in the middle of a wonderful old classic “Our Mutual Friend” by Charles Dickens.

There is nothing I like better than to curl up (nice and cosy) on the sofa reading an interesting book. This one is really good and I am trying to resist (stop myself) from reading it from cover to cover (from beginning to the end) in one day. I just cannot put it down (cannot stop!).

ENGLISH IDIOMS ABOUT BOOKS AND READING

Plenty of learning material can be found on BBC Learning English. 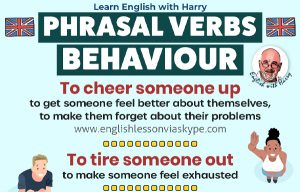 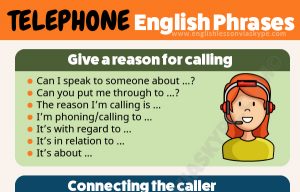 These English telephone phrasal verbs and phrases can also be used in your English conference calls, online Zoom calls, Microsoft 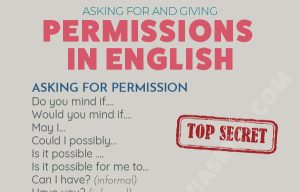 Asking for and giving permission in English, these useful phrases will help you improve your speaking skills. Polite formal requests