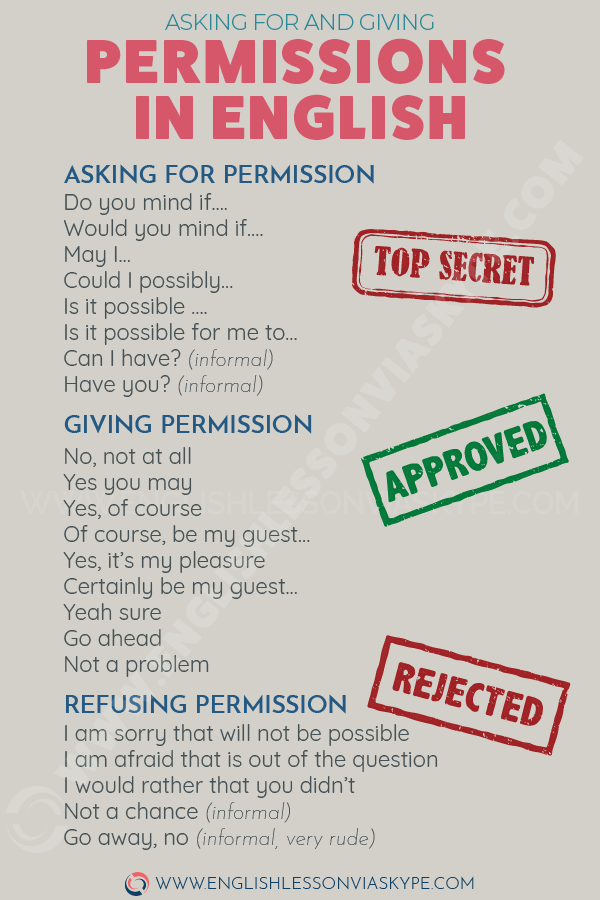 Be careful here. In the reply the first word is NO but this is not a refusal. NO is used here because we asked “do you mind” so we are actually saying “No, I do not mind” so it is a positive response.

– Could I possibly close the window it is a little cold here?
– Yes of course.or Please help yourself.

– Have you €10 you can lend me until I get to the bank?
– Yes, not a problem.Take your time pay me back next week. 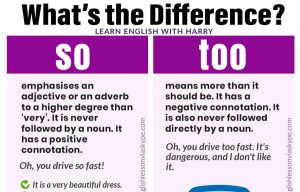 Difference Between So And Too

Learn the difference between so and too in this very short English lesson. Understand how to use so and too 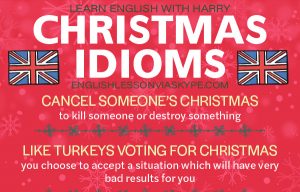 Here are 12 English Christmas idioms and sayings that can be used during the holiday season. Christmas is the most 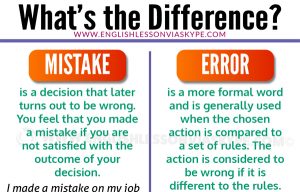 What is the Difference between ERROR and MISTAKE?

Difference between error and mistake. First of all, let me remind you that we make a mistake and not do