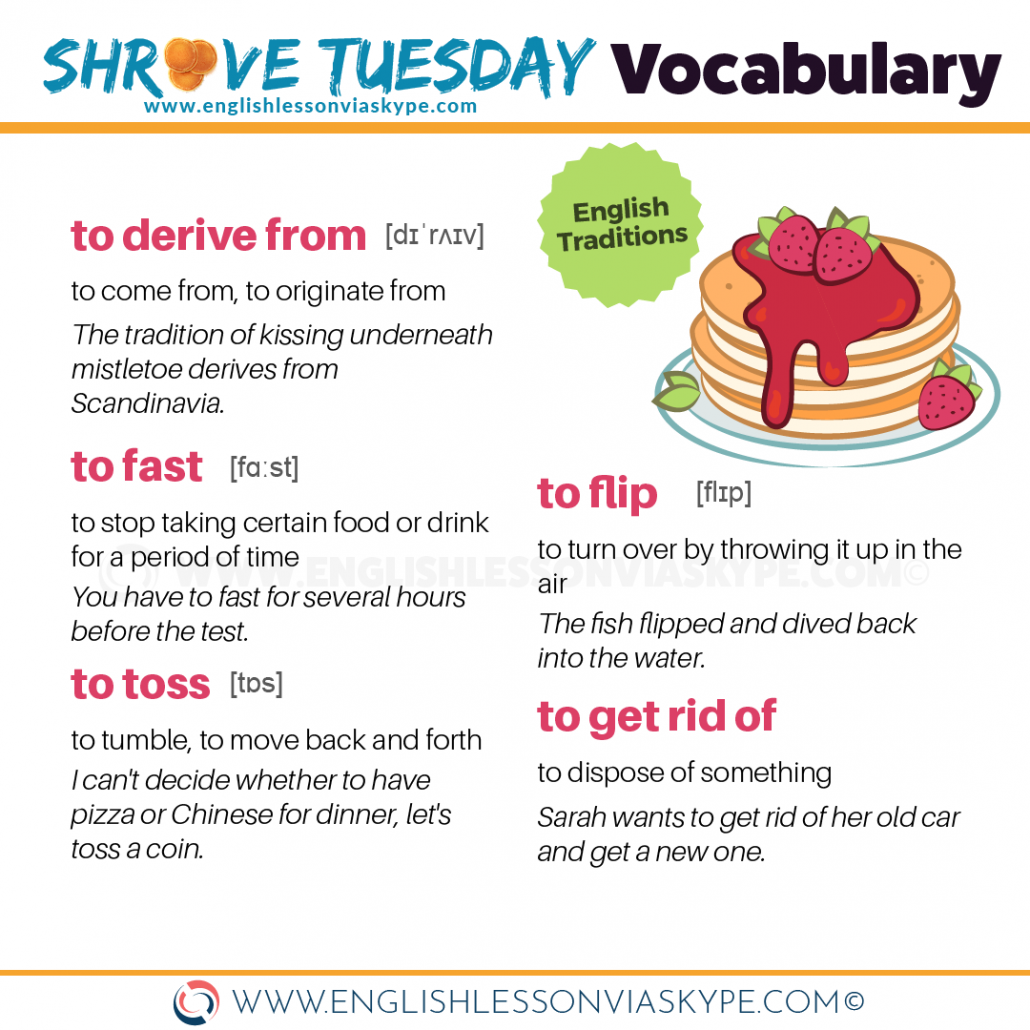 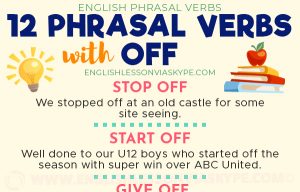 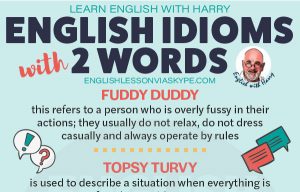 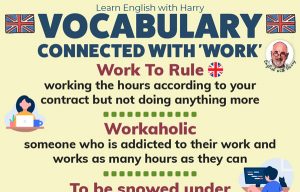 Here are some English words and expressions related to work. Work (the job we do) and working take up a