There are many idioms about health and illness in the English language. As much as we all want to stay in good health, sometimes we get colds and don’t feel very well. british council learn english 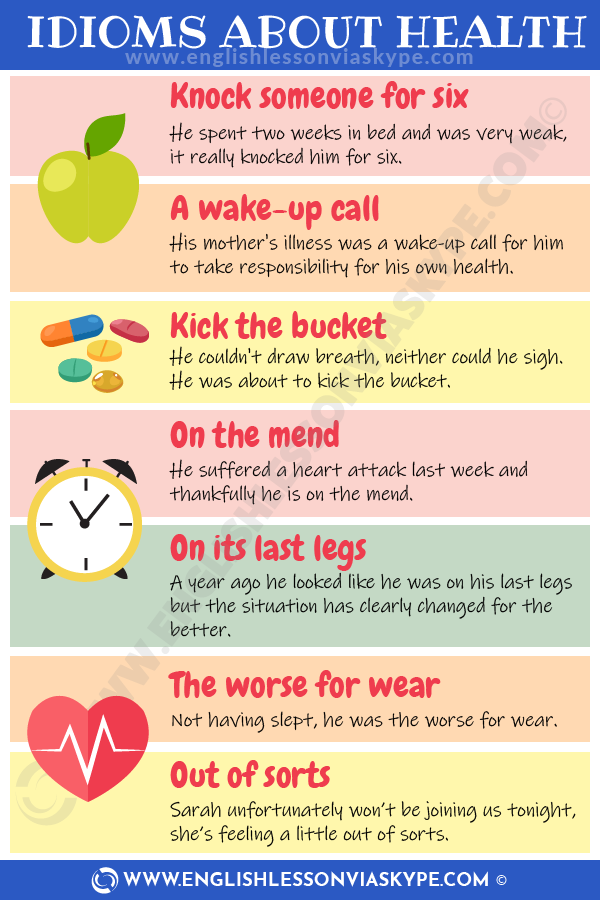 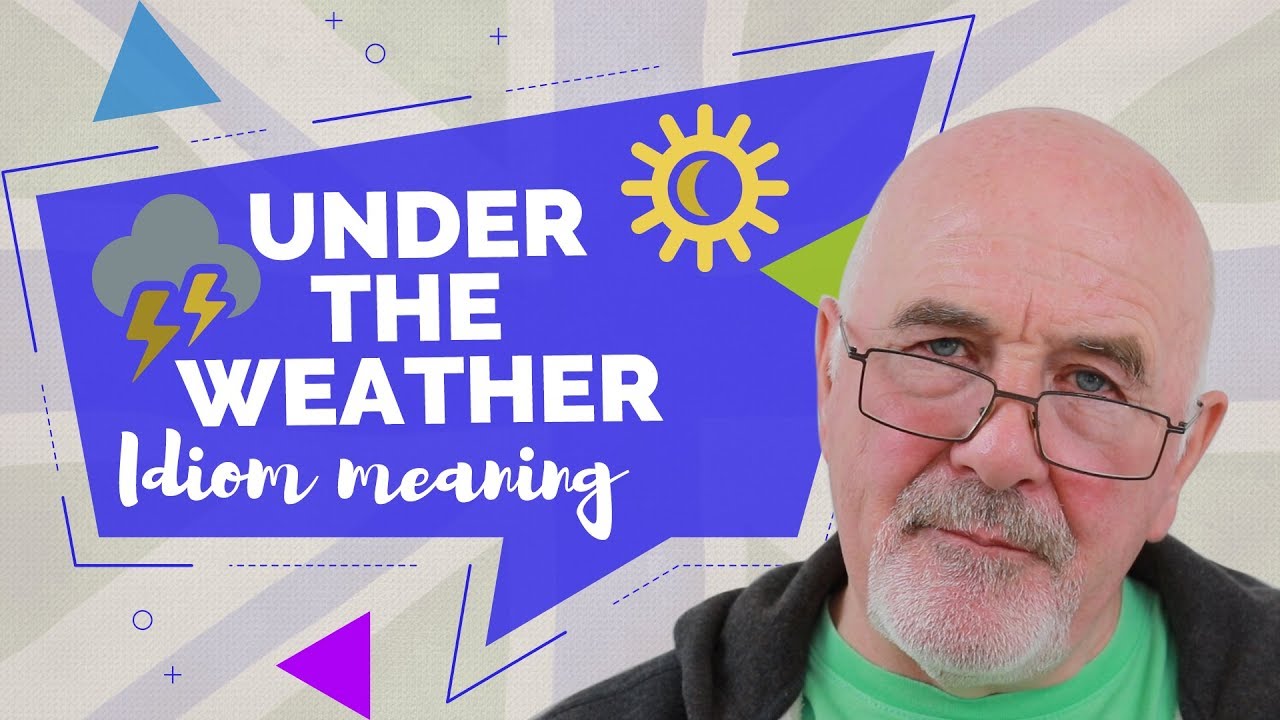 He suffered a heart attack last week, but thankfully he is on the mend.

A year ago, he looked like he was on his last legs, but the situation has clearly changed for the better. 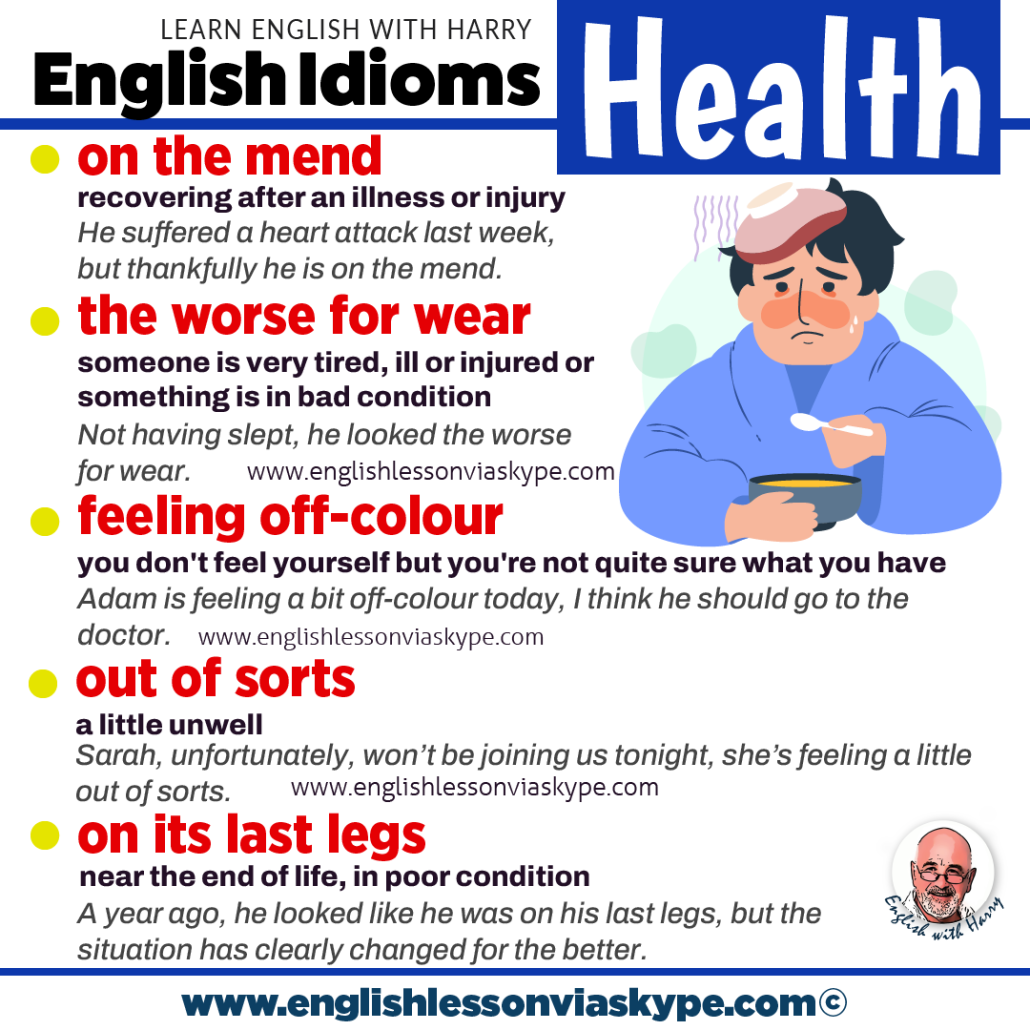 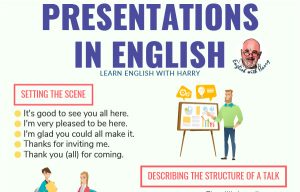 Here you will learn useful expressions and phrases for presentations in English: setting the scene moving on dealing with questions 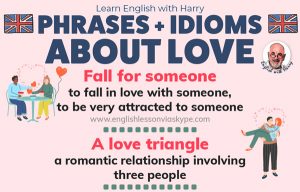 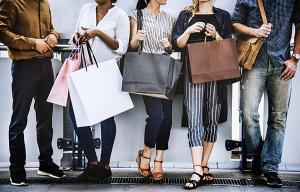 Unless you have been living in a bubble (cut off from the world!) for the past few years or on another planet