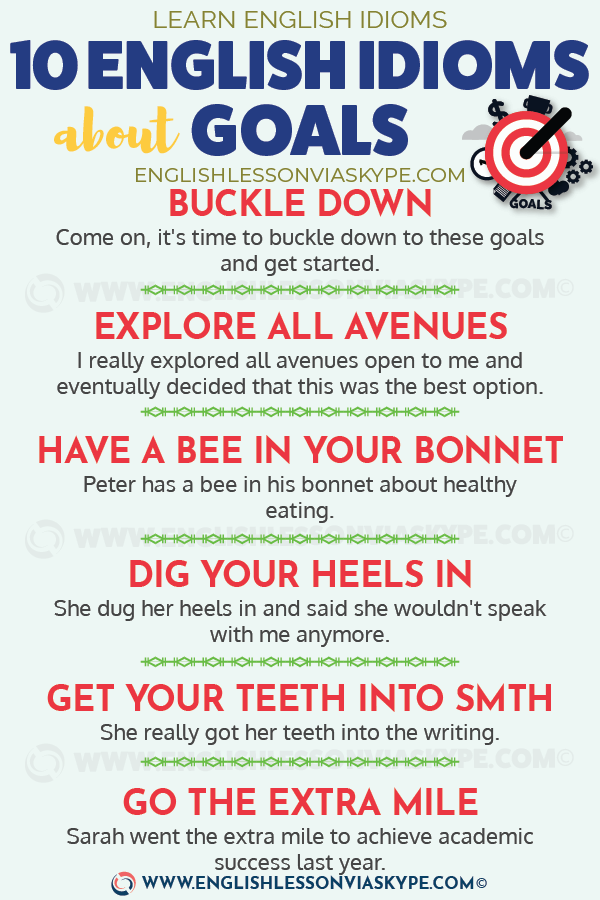 to dig your heels in meaning - video lesson 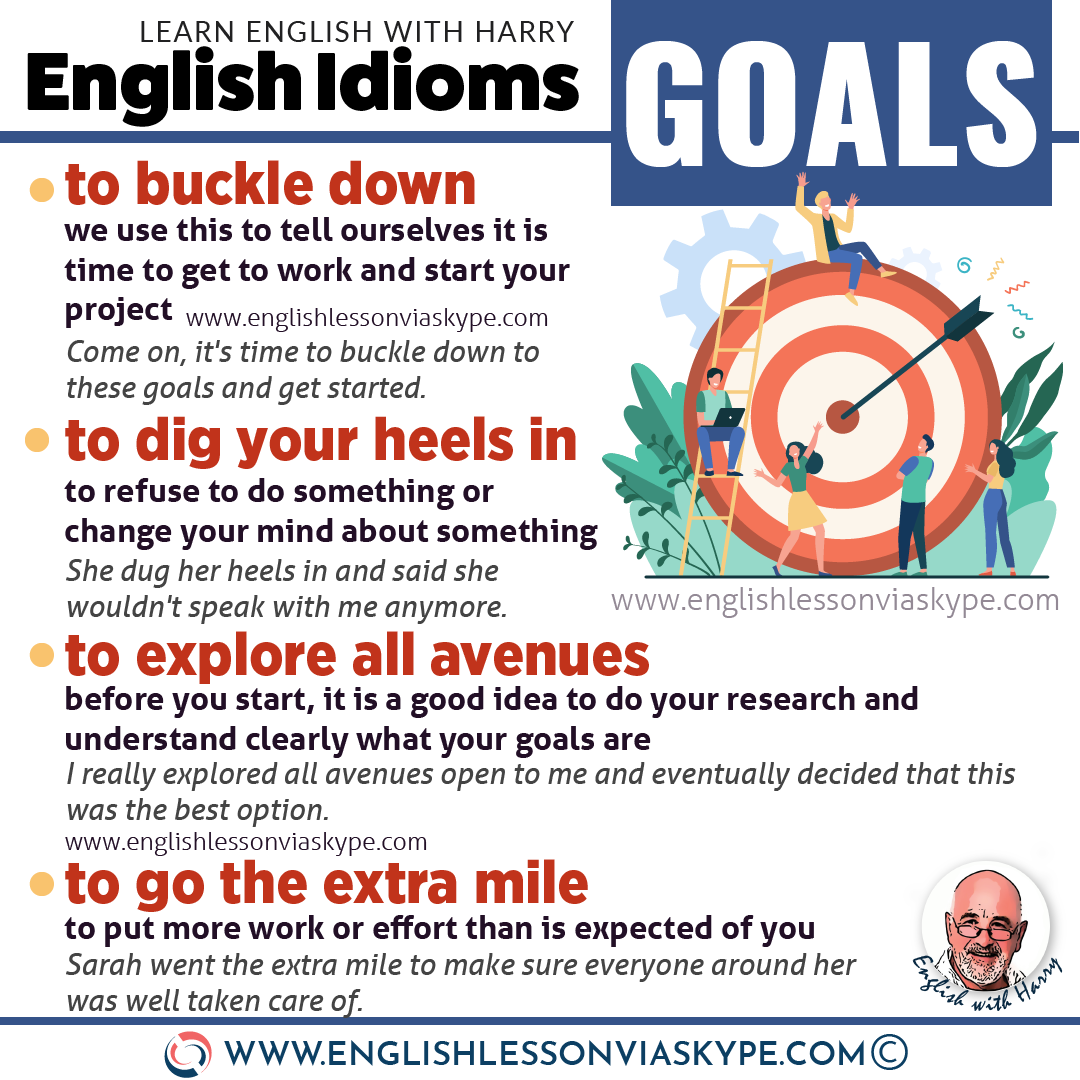 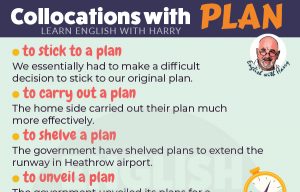 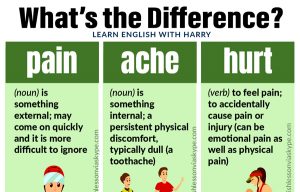 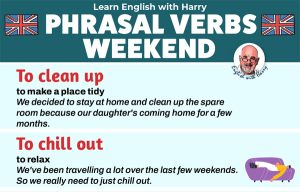