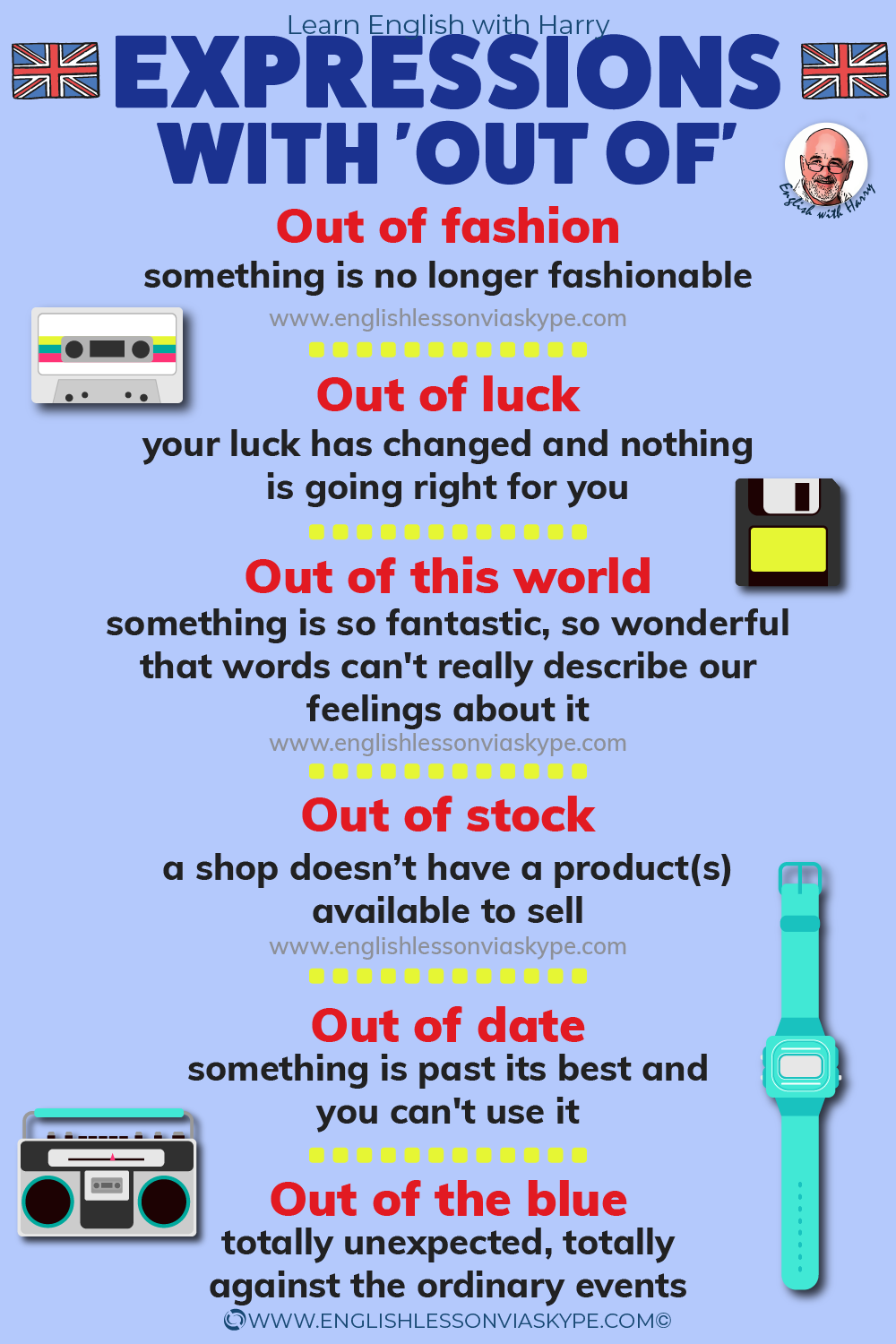 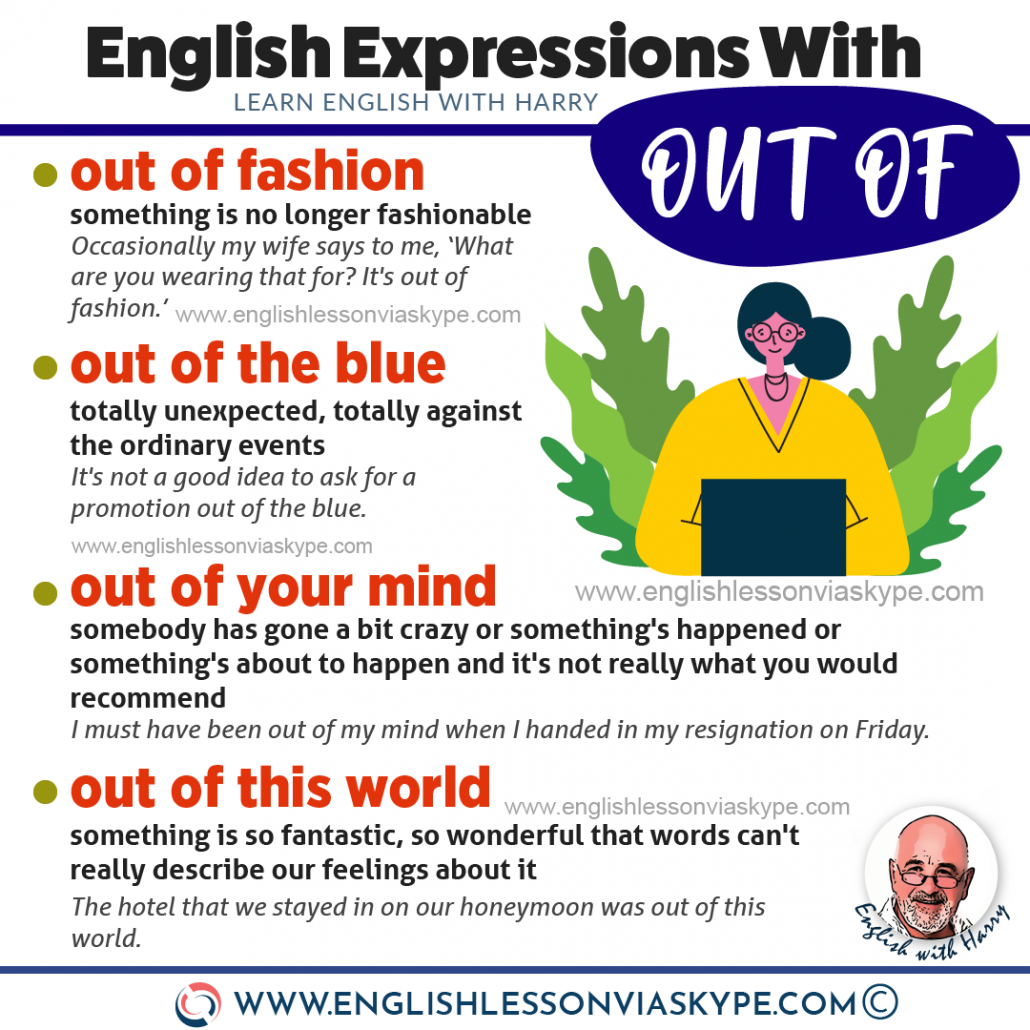 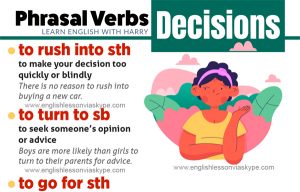 Here you will learn English phrasal verbs related to decisions and decision making. Follow clear and detailed explanations in my 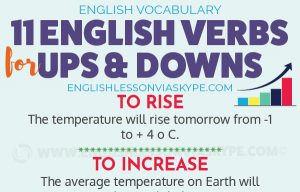 Other Ways to Say Ups and Downs in English

Here you will learn other ways to say UPS and DOWNS in English. What do I mean by that? Here 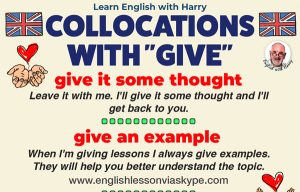 Useful Collocations With Give

Learn English collocations with give in this advanced English lesson. Here I try to help you to get a better understanding