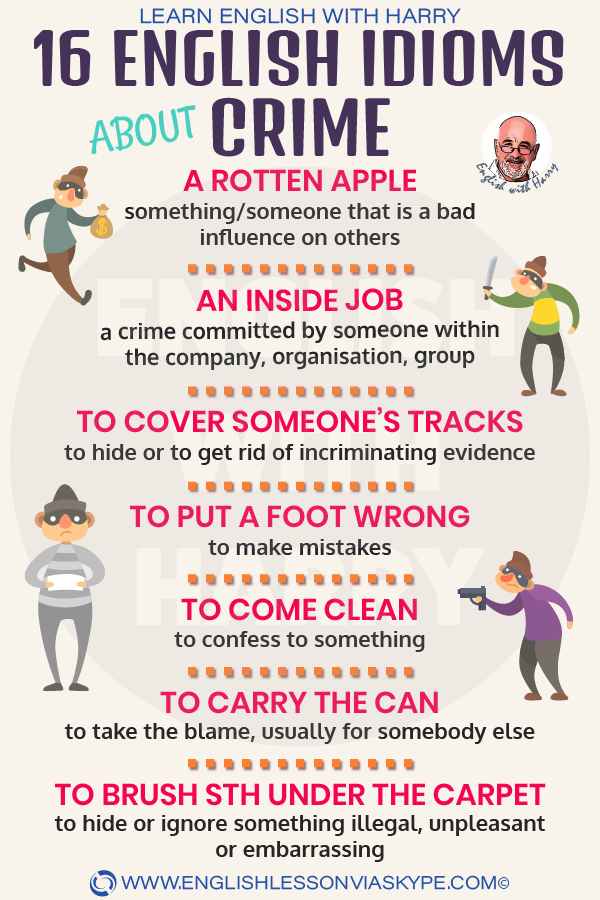 I’d say we’ve got a rotten apple in our company. Someone has disclosed confidential information to our competitors.

2️⃣ an inside job

3️⃣ to spill the beans

4️⃣ to point the finger at someone

Often in a murder case, they struggled to point the finger at anyone.

We can also use

5️⃣ to blow the whistle on someone

with the same meaning. 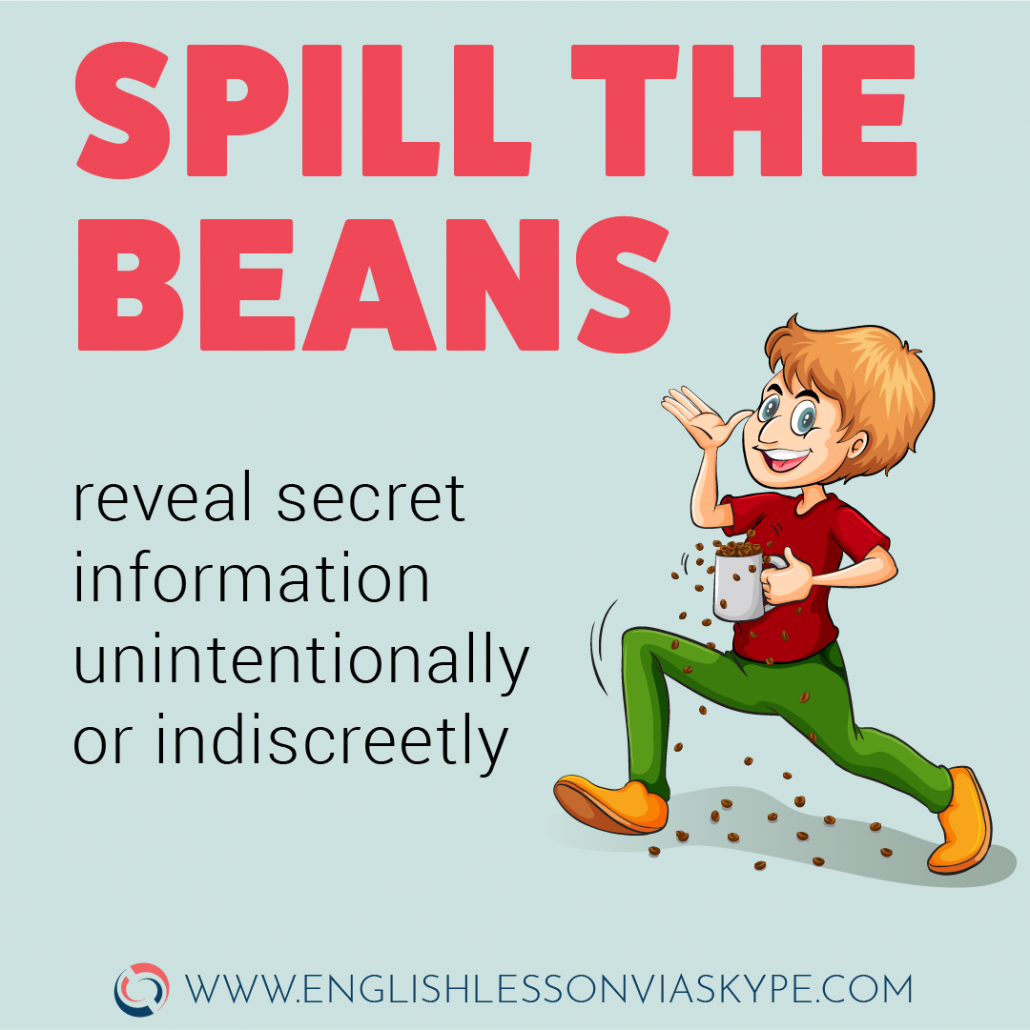 6️⃣ to put a foot wrong

9️⃣ to do time

1️⃣1️⃣ to carry the can

1️⃣2️⃣ to brush something under the carpet 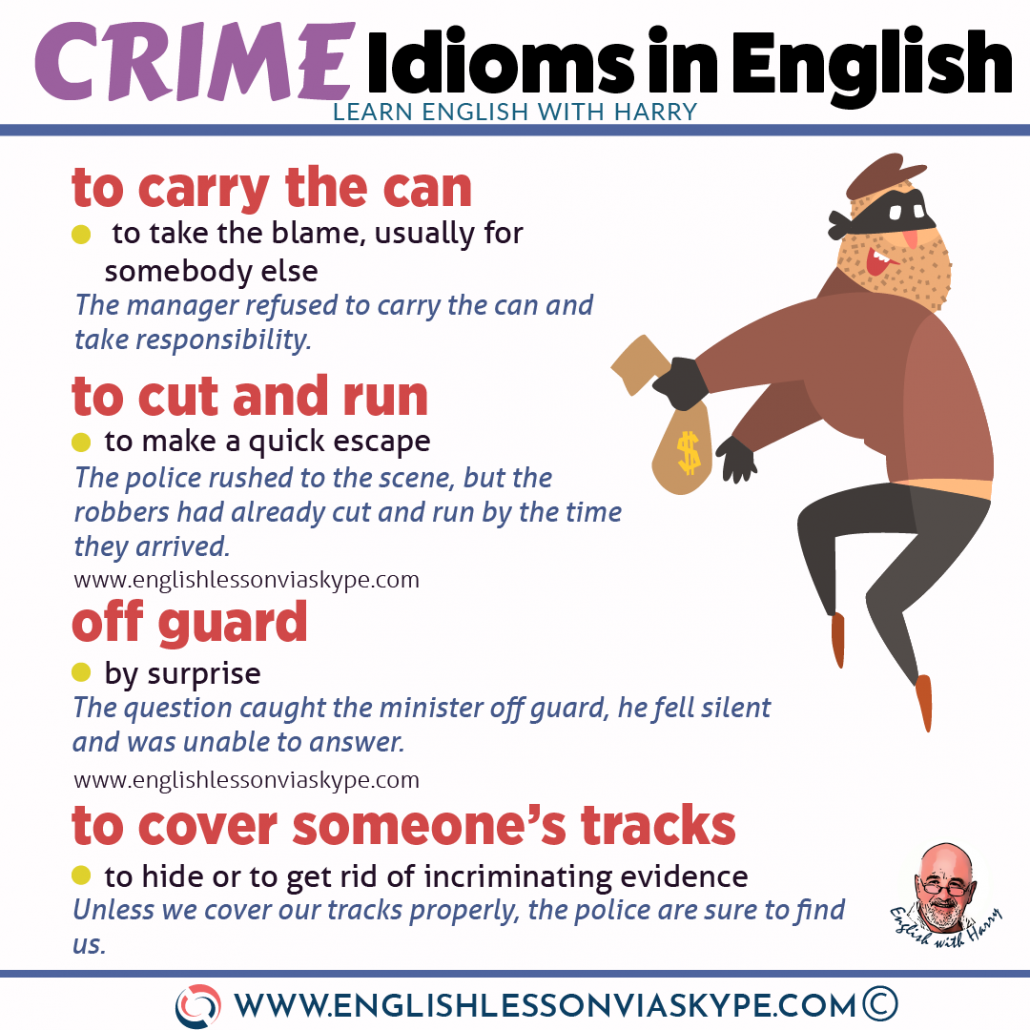 1️⃣3️⃣ to catch someone red-handed

1️⃣5️⃣ to cut and run

We have to do it by the book, otherwise, we’ll get into trouble. 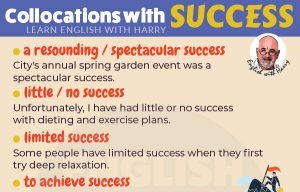 Here you will learn useful English collocations with SUCCESS . Also, don’t forget to check out English Expressions about Success 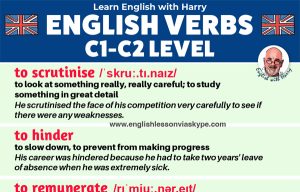 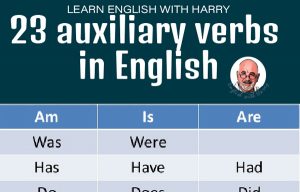 5 Types of Questions in English

In this lecture, we focus on 5 types of questions in English.  When we are learning the English language, it

beat inflation autumn offer up to 50% OFF

Beat inflation autumn offer up to 50% off